Home / Business / Your 2017 guide to investing in gaming stocks 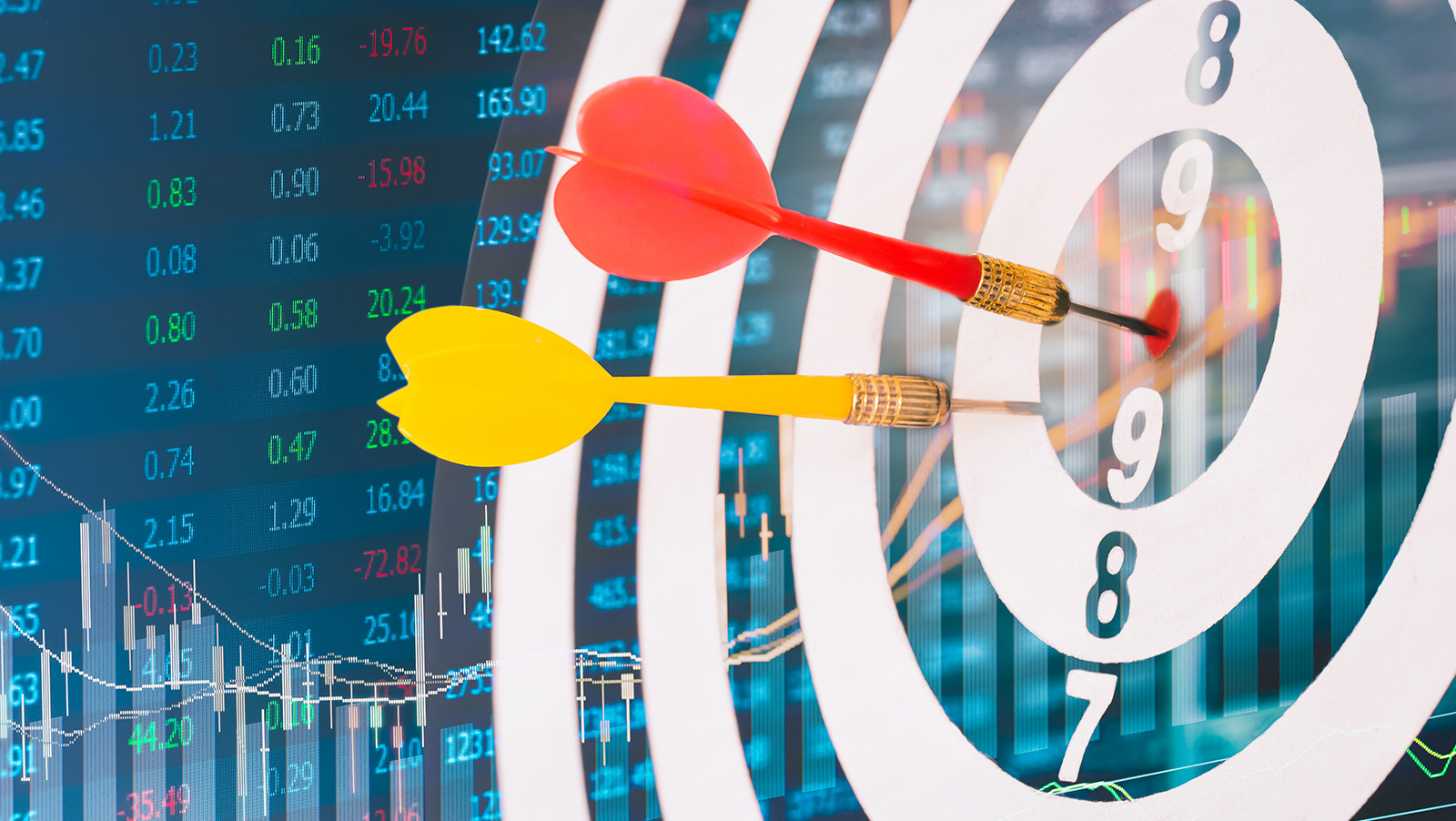 What’s going to happen this year in gaming stocks? As always nobody knows, but here are things to look for this coming year and how to play them, region by region.

2017 is going to see a gambling tycoon with no establishment support, in the White House. Think about that for a moment. 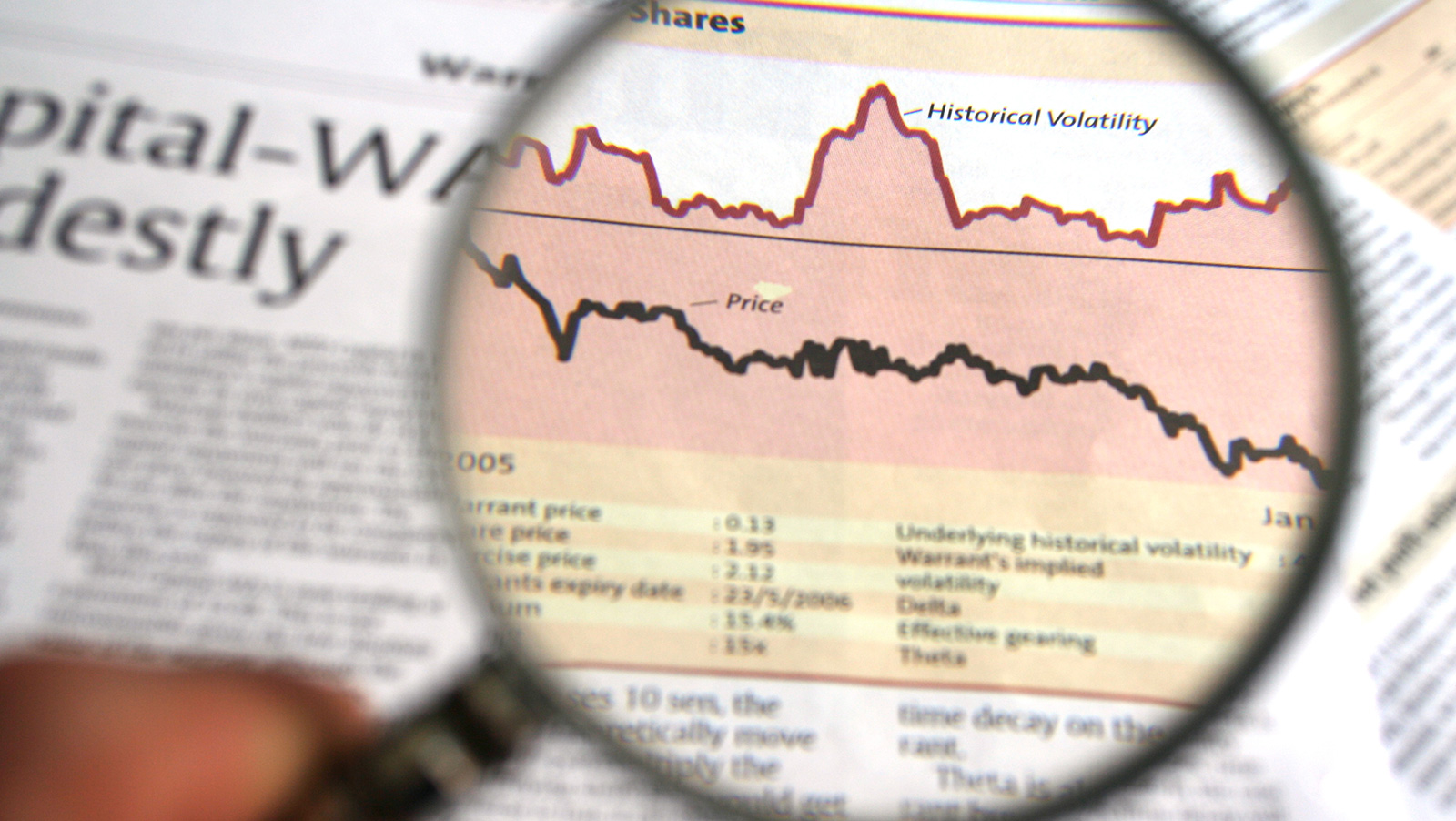 2017 is going to be a very different year from 2016. For the first time since ever, a man is entering the White House who owes almost nothing to anybody. No giant political machine brought him into office. In fact, both political machines tried unsuccessfully to stop him. He does not need to curry favor with any significant interest group in order to maintain power. He’ll simply side with who he likes, regardless of their supposed power.

For better or worse things will be different this year. Yes, spending and debt will still increase, and we may finally see the big dollar collapse on Trump’s watch, but that will only come once inflation passes 5% or so. Until then, Trump has time to lighten the regulatory burden, and he will probably do this, focusing on banking and possibly the US gambling industry itself. I said that Trump owes almost nothing to anybody. Well, he does owe something to Sheldon Adelson, who wants an online gaming ban…for the…uh…children. Adelson donated $100 million to Trump’s campaign. That’s about 35% of Trump’s total campaign spend, so you better believe Adelson wants and expects a Federal internet gambling ban.

If he doesn’t get a Trump initiative for that quick, like within months (Adelson is old and can’t really wait another 4 years), then it’s a sure sign that Trump will be gambling friendly. So in the US, watch for any move against online gambling. If it doesn’t come quickly, it likely won’t come at all. That means that the other deregulation plans Trump has will affect Las Vegas quite positively. Trump clearly intends to lessen the regulatory burden on banks and the housing market, which will bleed into gaming stocks, especially gaming REITS, quite positively.

Watch April to September money supply closely. If there is a sharp falloff, it could be the end of the current stock market boom, but the US continues to look safe until midyear or so.

Short to medium term movements all depend on Brexit here. My bet is that it won’t go through this year. Challenges keep popping up out of nowhere, Theresa May isn’t exactly gung ho about Brexit it seems, and Nigel Farage is reportedly planning to move to the US to buddy with Trump. That’s a sign he probably doesn’t think it’ll actually happen either.

With the British pound at all time lows and UK gaming stocks in a rut and actual Brexit looking less likely, it’s a good time to buy the UK, but stay away from stocks with heavy business coming from the Eurozone, especially Spain or Italy. If Brexit actually does happen, it wouldn’t be a sign to sell everything though, but any gains should be locked in.  The worst that could happen, besides a war, is not Brexit, but more taxes on the bookies. With the pound so low this is a threat. Price inflation has also been ticking higher since 2015. If it crosses 4% by government indexes, then it’s time to sell everything. The UK, along with nearly every other major economic power, has no means to fight serious inflation without bankrupting itself.

Stay out of the Eurozone as much as reasonably possible this year. Things are likely to turn south in Italy, and cause another flare up in Greece and one in Spain as well. Questions about the long term viability of the Euro will continue to be raised. The euro will be lucky if it escapes 2017 with at least the pretense that the currency union can continue. If Italy’s banking system falls, Italy falls, and the Eurozone falls with it. There’s no bailing out that leviathan.

Bitcoin broke through $1,000 today on the back of ever more Chinese capital controls. Chinese banks as of 2017 will now have to report all transactions over 50,000 yuan, down from 200,000. The noose tightens. Anyone who wants to move more than 50,000 yuan overseas privately will now need to use bitcoin. The noose will continue to tighten, and Macau will continue to be squeezed, both from Beijing and from Trump. Now may be a good time to short Las Vegas Sands. That stock was a part of the model portfolio for a while in 2016. No longer.

Australia is a full on buy. Tabcorp and Tatts are merging to shut out competition from European gaming companies. It looks like they will succeed. Australia is one of the only Western countries to have a reasonable debt to GDP ratio of only 37%. This is still the highest it’s ever been, but unlike most, the Australian government can actually handle high interest rates without necessarily bankrupting itself. The Aussie dollar can be saved, giving extra stability to native Australian gaming companies. Buy and hold Australia.