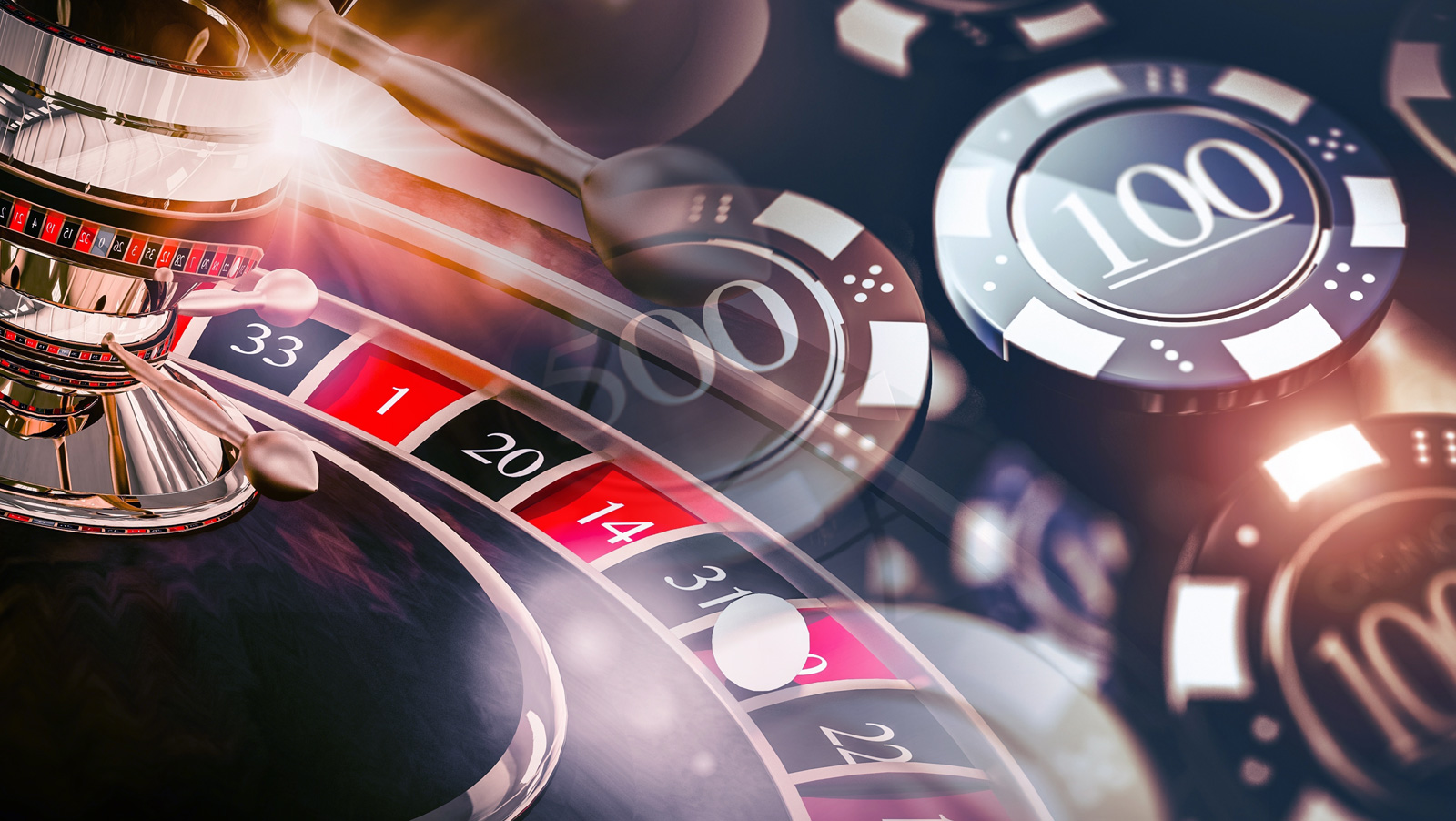 Ten years from now the new gambling district in Japan, wherever it will end up being built, could be on the way to becoming the new Macau. As of last week, Japan’s parliament surprisingly legalized gambling in the island nation, despite the fact that opinion polls show that the Japanese public is against it. So why legalize it? In order to stimulate the stagnant Japanese economy.

Japan’s economic policy has long been deeply into Keynesian-type megastimulus schemes, far more than any other modern country on the planet. Japan has the highest debt to GDP ratio of any nation on Earth at 230%, a central bank balance sheet  expansion since the tenure of Shinzo Abe that looks truly insane, and an aging population that hasn’t grown since the turn of the century and has actually shrunk 1% since 2011. This makes sense considering a study was just published in September that found that 40% of Japanese singles are virgins. Maybe a gambling hub could help alleviate that problem somewhat?

Nevertheless, now is definitely not the time to buy Japan. The timing of this legalization, however, is pretty good. The first casinos are not slated to be in operation for another 7 years or so around 2022, giving plenty of time for the obscene Japanese debt bubble to pop in the meantime. Japan has been building its debt pile for decades, having surpassed 100% of GDP way back in 1996. The United States just passed that level in 2012. Calls for a Japanese collapse have been made before and the monetary regime is still standing, but the 7 year cushion until gaming starts up there gives investors two clear options.

First, if there is some kind of monetary and/or debt crisis in Japan within the next 7 years before the industry starts up, then it’s definitely worth an investment since all the garbage, or at least a good chunk of it, will have been cleared out. If the debt mountain keeps expanding though, then it’s a better idea to hold off until something does fall, because you don’t want to be caught with positions in Japan when it does.

Japan’s gambling legalization will present a major challenge to Macau from a long term perspective. Japan has clear advantages over Macau in terms of business stability. China’s regime is impetuous, unpredictable, and unrestrained, even theoretically by any sort of constitution. Japan’s government, even though it may be huge on money printing, is less nerve-wracking, and has much more respect for liberty in theory and practice than China does. Both countries will eventually undergo a monetary and fiscal collapse, but this could pave the way for a return to totalitarianism in China whereas something horrific like that would be very unlikely to happen in Japan. A wild card considering Trump’s election, just past the Electoral College as of yesterday, Japan definitely will not be at war with the United States during Trump’s tenure, whereas China might be, overtly or covertly.

If you’re going to have a new, more stable Macau, the best place to put it in the region would be Japan. There is some Macau competition in the Philippines, but the government there is also unpredictable and not the best environment for long term business plans. Same for Cambodia, another Macau competitor.

If Japan is really going to become the next Macau, it has to figure out a way to ease the movement of people and capital from China (and other countries) to Japan. Knowing Japan, they’re going to want as much business as they can get and won’t engage in the silly suicidal policies that Beijing has done in killing Macau in the name of fighting money laundering. To this end, over the next 7 years, I would expect digital currencies like Bitcoin to become much more popular and stable as usage increases, which should help in getting around capital controls. If travel between the two countries remains open, Japan could have a decent shot at becoming the next major Asian gambling hub.

This is probably going to be the goal of the Japanese government from the start. The fact that gambling was legalized despite opinion polls against it means that the politicians are looking for a way to bring GDP back up after years of economic stagnation. While the best way to do that is to cut government and taxes across the board as much as possible, legalizing voluntary activity is a form of shrinking government, and if it can attract foreigners, it will bring that number up. (Not that the number itself is that important, but politicians think it is.)

At its peak in 2014, Macau’s GDP was $55.5 billion. That is 1.3% of Japan’s entire GDP. Not that they will get to those numbers immediately of course, but if Japan plays it right, keeps regulations loose and really tries to become the new Macau, it could end up happening in the foreseeable future. This is especially true if China turns more Maoist in response to a debt and/or monetary crisis. The same would be painful in Japan as well, but not nearly as dangerous to the general population in terms of government knee-jerk reactions.  In the end, Japan’s heroic move to legalize gambling could change the face and shape of the Asian gambling industry for generations to come.