Home / Business / Becky’s Affiliated: Where the innovation is happening in social gaming with Daniel Kashti of KamaGames 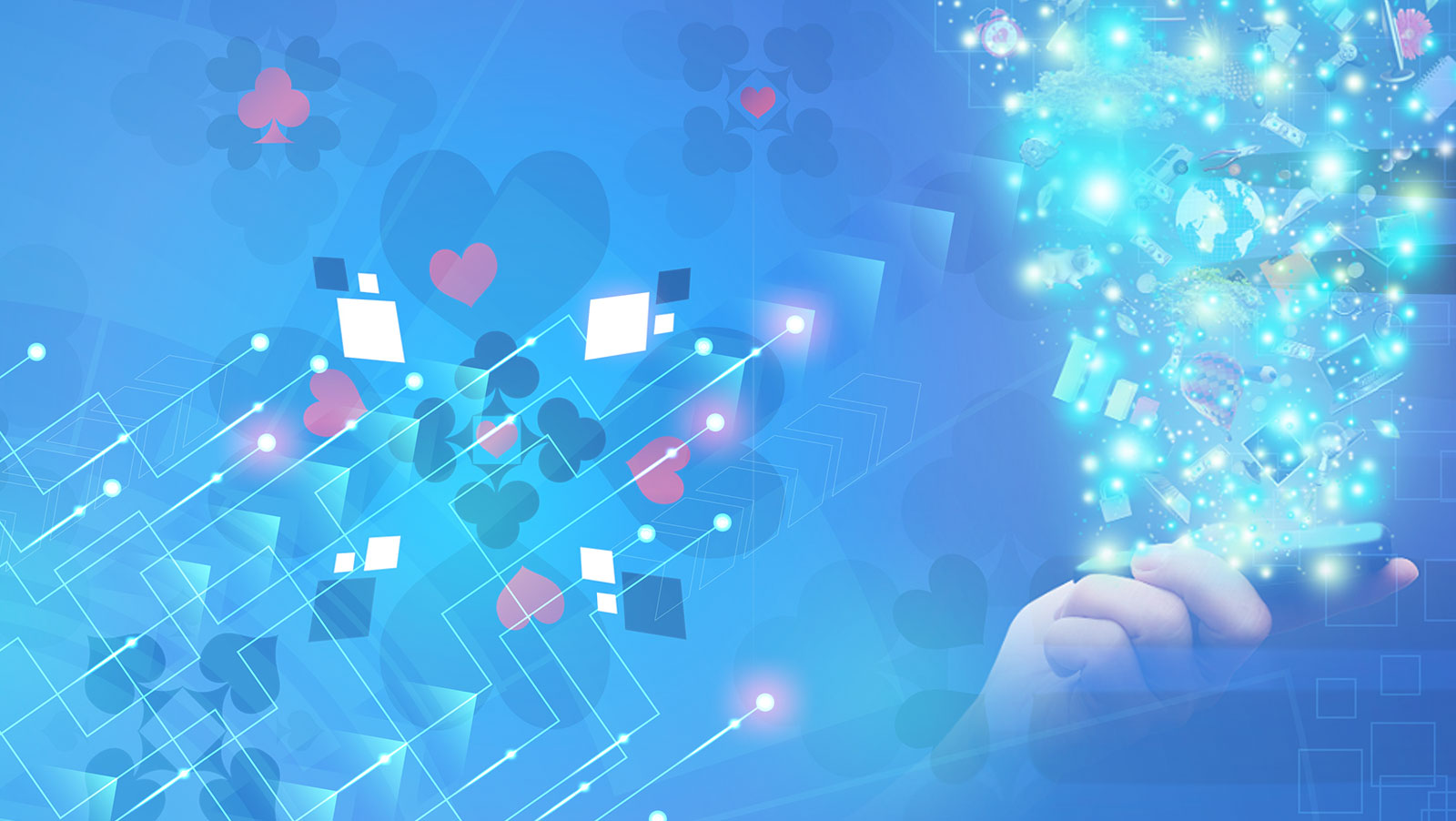 KamaGames is the social casino operator behind Pokerist, a game including core poker game-play mechanics, but also catering to a variety of social playing experiences and motivations. KamaGames wanted to give players the ability to challenge each other at the table, to engage with one another through gifting and chatting and to “show off” through their achievements and progression in the game. 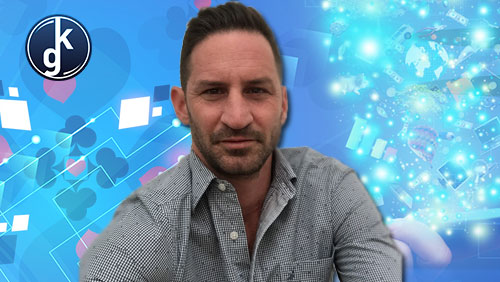 Creating a real sense of achievement is one of the main goals of KamaGames, enhanced by the game’s social layers.  One of the ways KamaGames has succeeded in their goal with Pokerist is with an integrated chat system, which is part of the table action and includes single tap emojis. Players actually use this system to form friendships within the games.

In addition to Pokerist, KamaGames is the company behind 3D Blackjack 21 and Roulettist, three games featuring a shared player profile.  By enabling players to move seamlessly between the three games, KamaGames has created an environment of high online liquidity and can provide both the gaming experience as well as the social one.

Becky Liggero: Thank you for joining me today, Daniel. You’ve just come back from Casual Connect Tel Aviv, what were your top two takeaways from the event?

Daniel Kashti: The lion’s share of the conversation amongst the more established game publishers was around growth opportunities and the emerging markets.  That social casino is a niche part of the mature gaming industry, yet it is still the most stable and the most growing Therefore wider consolidation within the social casino space is inevitable. This will of course in turn lead to reduced competition.

Asia will play a huge roll in the next stage of social casino gaming’s expansion. As shown on the latest App Annie report, China has already suppressed the US in terms of App Store revenues.
Whilst the Asian market has yet to deliver the growth social casino publishers expected it to, it
is already showing clear signs of growth and we expect it to catch up and overtake Western markets in the next couple of years.

With that said, there are several challenges to overcome which will require a deep understanding and knowledge of the markets in question. The biggest challenge is coming up with the optimal proposition that works for each of the different markets in the region. This is far more extensive than just localising the text. It requires enhancements in art, audio, loyalty programs, rewards, game-play, promotions and then of course languages.  Obviously, there are also regional regulatory requirements which raises the need for adoption in operations and in the game-play itself.

BL: Ok, so consolidation and Asia as a major point of expansion.  Interesting.  From your perspective, where are we seeing the most innovation in social gaming?
DK: Instant playing will be a ‘big thing’! Facebook (including its Messenger app) and other different messaging platforms will drive instant playing experiences that will integrate into the huge messaging ecosystem.

Subscription models will find their optimal way into the social casino ecosystem. We see some interesting attempts being rolled out already.   Game publishers are obviously realising that they have to go the extra mile with creativity in order to get ‘above the noise’. This includes enhancements to both gameplay mechanics and rich visual experiences in areas such as advertising and user acquisition. We expect to see 360 degree videos and panoramic ads being put to use more, as well as a variety of playable ad formats on mobile and social platforms.

Virtual Reality and Augmented Reality will continue to challenge and push the boundaries in terms of delivering realistic gaming experiences however, it’s still a little too early to say whether these platforms will revolutionise gaming in the same way that the mobile platform did 7-8 years ago.

Live dealer games, which are getting some good traction in the real-money space, will become more popular in the social casino vertical. This can further boost the social experience and can be particularly appealing to the Asian markets (signs of which we are already seeing in social casino products already released into the region).

BL: I know you said it’s too early to tell for sure, but how do you predict the social gaming industry will embrace virtual reality & augmented reality tech?

DK: There is no doubt it is going to happen, VR and AR will be an integral part of the social gaming industry. With the exception of the adult entertainment industry, and to an extent – the travel industry, online casino games are going to be one of the top industries to benefit from this technology.  The big question is which will be the market leader? Will it by AR or VR?

There is no doubt that both technologies can cater for an even more realistic and near real-life gaming experience. Players would be able to fully experience the atmosphere of a real casino. The biggest challenge at the moment isn’t funding (for a change), its building an install base for the likes of Oculus and PlayStation VR – it’s a chicken and egg scenario, software developers won’t fully commit without a solid install base and consumers will not buy hardware without a solid pipeline of product coming to market.

I think this could be how we see AR take the lead due to the hardware not needing a significant level of investment and that there are already 35 titles on the Play Store. Combine this with the huge success of Pokémon Go and that the Googles Tango Technology is now consumer facing through the launch of the Lenova Phab2 Pro phone, it could very easily be an AR led market for at least the first coupe of years.

KamaGames is experimenting with both technologies and working hard to figure out how best to leverage those, but it’s still early stages of R&D.

BL: Exciting times for sure. What are your thoughts on the potential of crypto-currencies and how they will impact the social gaming industry?

DK: Crypto-currencies have been around for some time now and we have seen waves in their popularity, but as with most disruptions in the digital economy, it is up to the consumers to drive the change – not the big corporations.  It still has some challenges to overcome in order to reach matureness, mainly around usage by mainstream audiences, money laundry, stability and social responsibility.

When it comes to crypto as a playing currency, ultimately the currency could play a key role in the real-money casino sector and to speed up payments in different markets and with different demographics.

With regards to performing in-app purchases using crypto, we have seen other companies in the space trailing it. It’s something that could become more relevant as it gains more popularity with prospective players, predominantly in emerging markets.

BL: Wonderful and educational insights Daniel, thank you so much for sharing.