Iowa’s commercial gambling industry is bucking the downward revenue trend of other U.S. States as its revenue grew by $21.6 million in fiscal 2016. 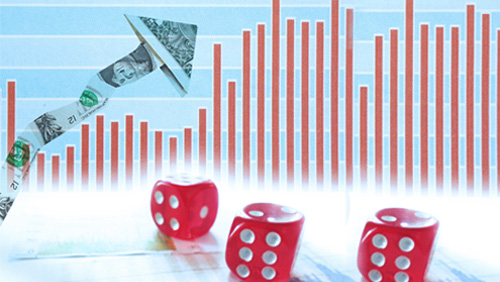 “What we’re seeing in Iowa is a very stable gaming market, very predictable,” said Ohorilko, which is quoted by the news website

Compared to 2015, Iowa’s casino segment saw its revenue rise by more than 1 percent in fiscal 2016 despite 10 of its 18 gaming establishments posted year-to-year losses.

Overall admissions slipped by more than 90,000 patrons to 21,538,433 last fiscal year but the average per-capita betting loss rose slightly from $65 to $67, according to official data.

Wes Ehrecke of the Iowa Gaming Association, an umbrella group for the state-licensed tracks and casinos, credited Iowa casinos’ initiative to reinvent itself by improving their entertainment offerings and amenities to attract patrons.

More than 60 percent who come in from other states visit regional attractions, according to Ehrecke

“What the commercial casinos are doing in the state is impressive to continually improve their facilities and provide a variety of offerings beyond just the gaming floor.” he said. “As the economy has at least stabilized better and perhaps is improving a bit, I’m very encouraged to see this improved environment.”

Despite the success seen by Iowa in fiscal 2016, Ohorilko said the state government needs to be vigilant on the fact that more than half the operations had year-to-year declines.
Although there’s no moratorium on gambling license applications in Iowa at present, state regulators wanted to observe how the market will react to the opening of the Jefferson casino before entertaining ay new proposals.

Ohorilko said “there is nothing that would prevent anyone from submitting an application” such as a Cedar Rapids group did previously, but currently no new requests have been filed with the commission.