Russia has crack a whip on online betting portals in the country by imposing tougher and wider censorship, which will now include sports media portals and its affiliates. 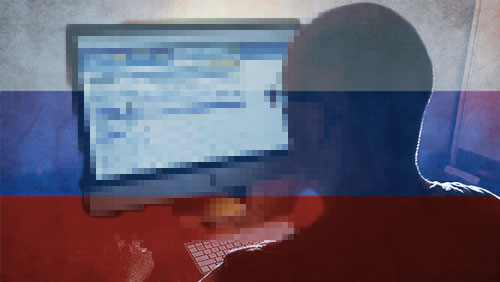 According to the news report, the Roskomonador has already shut out more than 6,000 gambling and lottery websites and its affiliates that the Russian government deemed violating their regulations since October 2015.

From June 8 to 21 alone, at least 118 online casinos and online bookmakers’ websites have been blocked by the Russian media regulator. There were at least 50 applications in Apple’s AppStore and Google Play that were blocked by the Roskomnadzor, according to the news report.

“Since October 2015, the Russian Federal Tax Service (FTS) decided against more than 6 thousand of sites on the Internet that contain information that violates the requirement to ban the activities of the organization and conduct of gambling and lotteries with the use of the Internet and other means of communication,” Maxim Krasnov of the FTS explained. “Decisions are made on the basis of entering the Russian Federal Tax Service of citizens and legal entities.”

Gambling news website SBC news, in a separate report, said that the Russian regulators may slap popular sports portals such as Championat, express.ru and other media owners with penalties should it be found that these websites have been promoting illegal gambling.

At the start of 2016, the Duma stated that it would look to eliminate all unlicensed gambling operators targeting Russian consumers. The Roskomnadzor had already restricted Russian IP access to European betting operators including Triobet, Unibet, 888 and Betway.

Russian government officials stated that they would only favor online bookmakers and gambling operators compliant with its TSUPIS payment processing and money transfer codes, which would protect Russian consumers against criminal and fraudulent activities.