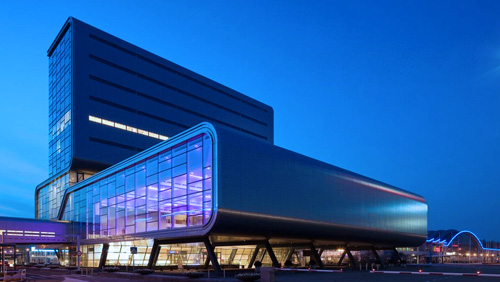 The next few months promise to be decisive in shaping the Netherlands’ gaming regime for the foreseeable future. Ahead of the expected adoption of the Dutch remote gaming bill, secondary legislation is already being drawn up,

while the Netherlands Gaming Authority continues to flesh out its licensing process.

Now that the plenary debate on the Dutch remote gaming bill has been rescheduled to May 17, 18, or 19, this year’s edition of our annual Gaming in Holland Conference will take place in the immediate aftermath of the Lower House’s vote: on June 7-8, 2016 at the RAI Exhibition and Convention Center in Amsterdam.

Due to the support of both government coalition parties, the current bill is all but guaranteed to pass the Lower House. The Gaming in Holland Conference will thus be the first and foremost event to discuss the bill’s contents and progress with national and international industry insiders, as well as regulators and legal experts. (It should be noted that the postponement of the debate has been caused by scheduling conflicts, rather than a lack of political support for the bill.)

Book your risk-free ticket now! In case the debate in the Lower House will end up being postponed beyond May 31, we will reschedule our conference to the fall. If it turns out you will be unable to attend at the new date, we will offer restitution of the amount paid.

Our own high-quality, two-day program, however, should definitely not be missed either.