PokerStars to Launch SCOOP in New Jersey, and There Are no Plans for WSOP Qualifiers

PokerStars NJ has released a draft schedule for the proposed introduction of one of their top tier online tournament festivals the Spring Championship of Online Poker, and there are no plans to host online qualifiers for the World Series of Poker. 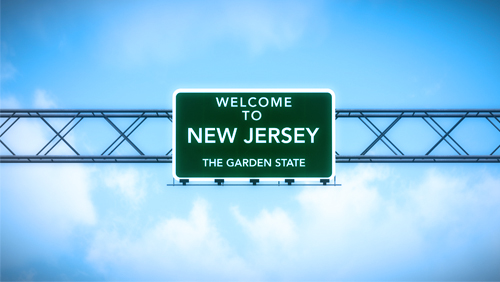 PokerStars New Jersey residents have been feasting on some serious chow since the site pulled out the knives and forks a few weeks ago, but it’s time for some caviar.

PokerStarsNJ representatives have released a tentative schedule for the introduction of the Spring Championship of Online Poker (SCOOP) in the Garden State. It’s the first time PokerStars will have run one of their top tier festivals since the happy days before Black Friday.

The draft schedule contains 27 tournaments each providing a High and Low buy-in version of the same game. There will be guaranteed prize pools, but so far PokerStars officials are keeping that particular powder dry. Players with one foot on New Jersey soil will be able to compete for as little as $5 and as high as $1,000.

The team would like feedback from New Jersey players before the final schedule is released.

The draft plan appeared on 2+2 by ‘PokerStars Dylan’ who confirmed that there are ‘no plans for WSOP satellites or qualifiers’ when pressed by a forum poster.

‘PokerStars Dylan’ also announced in the same thread that the following cash games variants have been introduced making PokerStars NJ the go to place for high stakes online action in the state. A $25 Spin & Go option will also hit the lobby soon.

The first SCOOP is planned to run in May.