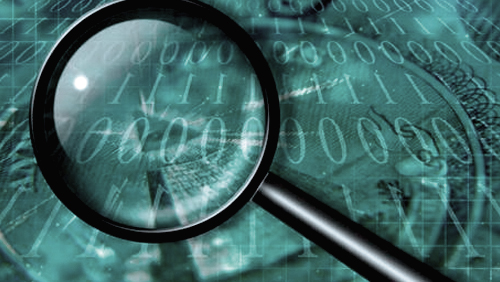 In a landmark agreement, the Federação Paulista de Futebol (FPF), which manages all the official football tournaments within the state of São Paulo in Brazil, has brought in Sportradar’s award-winning Fraud Detection System to cover over 200 football matches in 2016 and 2017.

This partnership marks the first time that any match-fixing detection service has been employed by a South American football rights holder.
Under the terms of the agreement, the FDS will monitor matches in the Campeonato Paulista (which includes teams like Corinthians, Santos and São Paulo F.C), as well as Youth and Women’s competitions in the state.

Speaking at the official signing ceremony in São Paulo, FPF President Reinaldo Carneiro Bastos underlined the following: “Brazil is where the heart of football beats and our state competition sees some of the best teams compete against each other for the Campeonato Paulista Chevrolet Trophy. We have the most exciting teams and the most passionate fans. But we asked ourselves what they need. In today’s climate, where sports and leagues everywhere are fighting with those who would manipulate results, our teams, players and fans must trust the performances on the field and scores on the league table. So we looked for the best in the business. Sportradar are trusted by the biggest names in the biggest sports. We are delighted that we could bring them to South America, to Brazil, to show our teams and fans that football in São Paulo is pure and will remain pure”.

Sportradar Security Services Managing Director Andreas Krannich added his thoughts: “This is a big moment for Sportradar’s Security Services. It is the first time that we have been asked to provide our Fraud Detection System to a competition in South America. We have managed to establish some great momentum in recent years: developing our relationships in Asia, signing MoUs with law enforcement agencies and supporting successful investigations from Austria to Australia. But there is no doubt today is a significant milestone in our evolution. Being first is always difficult, no matter the context. So we sit here with our new friends at the FPF and thank them for their initiative, their commitment and their faith. We are sure that all the fans, participants and stakeholders will be equally thankful. We have here today set a clear marker about what we want for the future of Paulista and Brazilian football”.

The company’s Security Services operation provides the Fraud Detection System (FDS) to several federations, including the AFC, CONCACAF and UEFA. This unique system allows the Security Services team to monitor betting behaviour and patterns worldwide and to identify suspicious activities. Those findings prove invaluable for sports federations and law enforcement agencies that are looking to pinpoint match-fixers. The Security Services also include the Fraud Prevention Service (FPS) through which Sportradar offers education tools and services that have been delivered to leagues and clubs around the world. These have been show to increase awareness of illegal betting and match-fixing among those involved in sport.

More than 600 businesses in over 80 countries rely on Sportradar’s data depth and quality services in their daily business. Headquartered in Switzerland, Sportradar has offices in 30 other cities and employs over 1,300 highly experienced staff worldwide.

Director of Communications and Public Affairs