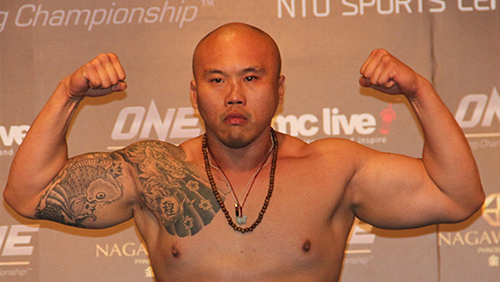 December 8, 2015 – Manila, Philippines: After multiple requests made by ONE directly to Chi Lewis-Parry and his manager over the last few weeks, Parry has failed to submit his medical results and his drug tests for the fight this Friday. Additionally, he decided not to board the plane departing from London to Manila.  He will not be fighting this Friday.

The next top HW contender, Paul Cheng will be stepping in for the World Championship fight against Brandon Vera. Can China claim its first ever Heavyweight World Champion or will the hometown hero make it a storybook win for Filipinos?