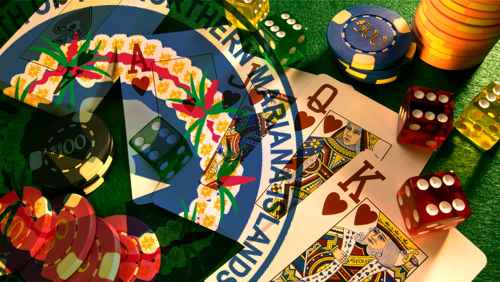 Saipan now has a new casino law, but it left much to be desired.

Acting Gov. Ralph Torres finally signed the controversial bill last week, but with reservations. Marianas Variety reported the governor agreed with the House Bill 19-95’s—now Public Law 19-24—purpose of creating a budget for the Commonwealth Casino Commission, so that it will be “funded by the licensee to do the all-important work of regulating the gaming industry on Saipan.”

However, Torres believes the legislation needs “additional legislative work,” which is why he rejected several of its provisions, including the non-refundable tax credit for casino investor Best Sunshine International Ltd.

“The cost of regulating casino gaming activities on Saipan are to be paid in full by the licensee and I am not convinced there are good reasons to grant tax relief for this purpose,” the governor said, according to the news outlet.

Torres also disapproved a provision that any proposal to revoke Best Sunshine’s license must first be submitted to the legislature, saying there should be a “set of criteria” that will outline the process “consistent with the Constitution.”

Another provision that received a red mark was Section 14, which states that casino employees between 18 to 21 years old “may possess and serve but may not consume alcohol” during his or her employment.

“I encourage the legislature to revisit the amendment contained in this section allowing people between the ages of 18 and 21 to serve alcohol drinks,” Marianas Variety quoted Torres saying. “The CNMI [Commonwealth of the Northern Mariana Islands] government should think through whether an employee older than 18 years of age is a more appropriate age delineation to permit the service alcohol beverages.”