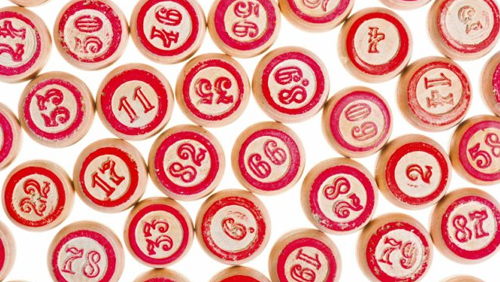 The authorities, acting on a court decision, also suspended the operation of the company’s servers, according to the news outlet.

“We are informed about the situation. TH Stoloto is a reliable contractor of our company for a long period of time, and there were no complaints about its work. We are sure that our partner will overcome the temporary difficulties,” said Valentin Kondrashov, CEO of State Sports Lottery. “The incident will not affect the State Sports Lottery. Our agency network includes more than 140 companies, some of them at the national level. The total number of distribution point is more than 35,000. Lotteries are held in normal mode, [so] there is no reason for concern.”

The shutdown stemmed from a lawsuit filed by lottery company Interlot against Trade House Stoloto in which the former accused Stoloto of illegally using invention patent 2385495, or The Method of Cashing Prizes and the Device for its Implementation.

Stoloto denied the charges, telling authorities the company had notified the Court Martial Service when it shifted from receiving lottery bets via SMS messages to a different method.

Stoloto spokespeople told the news outlet that the shutdown was illegal, and the court marshals’ actions undermined the selling of the tickets. According to the company, the raid is a “gross violation” of Russia’s procedural legislation, and that the court marshals wanted to stop them from selling state lottery tickets.

The company stressed it does not support the issuance of “illegal patents” to bingo activities in Russia, and that it will continue to protect Stoloto’s rights to sell bingo tickets.

Meanwhile, Russia’s neighbor Romania is bracing for a potential lottery scandal that could ensnare Greek gaming technology Intralot. The company—not to be mistaken for the Russian Interlot lottery company—is at the center of a probe over the use of 6,264 slot machines that prosecutors believe were operating without license between 2006 and 2014.

Prosecutors said the illegal slots could have deprived the state of some $111 million in tax revenue during that time span. Authorities have frozen the bank accounts of Intralot and Loteria Romana CNLR while the investigation is ongoing.