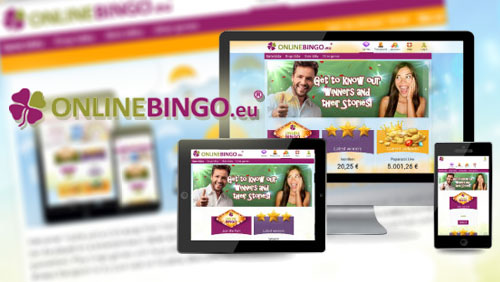 OnlineBingo.eu has proudly announced the latest milestone in its development and improvement program with the launch of its new gaming site on September 1, 2015 offering players more games, bigger and better promotions, improved graphics and mobile gaming.

Brand Manager for OnlineBingo.eu, Tine Kaasgaard, commented: “We are both very excited and proud of the relaunch of the OnlineBingo.eu site, it follows a great deal of hard work and effort which now puts us into a fantastic position to grow the business in both current and new markets.”

“Players will enjoy an enhanced gaming experience, some amazing graphics, increased usability and the opportunity to play anywhere and at any time with our fantastic mobile platform,” she added.

The new features include favouriting games for quicker access, and filtering, which ensures players only see they games they want to see and significantly improve usability (see graphic). OnlineBingo.eu has also gone mobile. Players can access games through their smartphones and tablets, with bingo play soon to join the list of games that can be played from a mobile device.

Naturally, the new site has retained the features that appealed to its large base of players and expanded the community feature of OnlineBingo.eu. The most popular games offered by successful providers such as Betsoft and PlayNGo will remain among the wide choice available to players and there are imminent plans to launch in-house slot games.

OnlineBingo.eu has commissioned developers to produce some exciting new mobile games to add to their existing portfolio in Q4 2015. These new additions will give players unique gaming opportunities.

The improvements are expected to accelerate OnlineBingo.eu’s growth as they continue to set the standard in customer service and satisfaction while offering innovative promotions and exciting prizes – currently €4000000 is paid out every month.

Further development and improvement of the site will be rolled out over the next six months in pursuit of optimising the players’ user experience with greater functionality and a wider range of gaming options.

OnlineBingo.eu has a history of innovation and improvement which stretches back to 2005 when the site first launched. By 2010 expansion resulted in sites opening in France, Germany, Spain, Denmark, Sweden and Norway which prompted the first major relaunch. Play on slot games, which accompanied bingo play back in 2005, had grown dramatically. Scratch cards as well as casino games such as Blackjack, Poker, Keno and Roulette became part of the gaming portfolio giving players an unparalleled choice with multi-language customer support enhancing the friendly atmosphere the site has worked hard to develop. 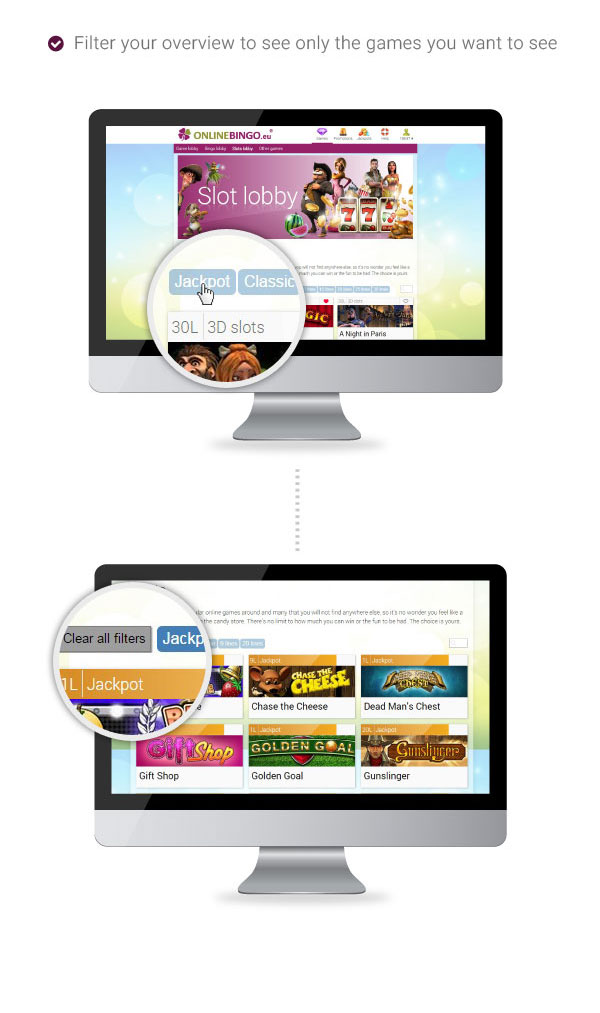 Also in 2010, OnlineBingo.eu signed a managed services agreement with Canadian company Parlay Entertainment Inc. which saw a number of its international bingo sites launched on the Parlay Games Services network.

2013 proved to be the next milestone in the company’s history following expansion into UK and Hungary and another relaunch following a successful migration by OnlineBingo.eu to their own platform. It marked another significant step in OnlineBingo.eu’s elevation as one of the biggest bingo communities in Europe.

It is testament to the success of OnlineBingo.eu that it has continued to grow in a market where competition with other online bingo sites is fierce. This has been achieved through sound investment and continually offering players the newest bingo games, the best slots and the biggest jackpots – all hosted on the best domain for online bingo.