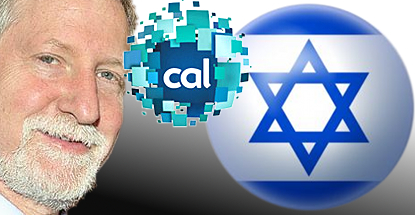 Between the years of 2007 and 2010, police say ICC-Cal also defrauded Visa international by clearing transactions of online gambling websites with “false coding designed to give the impression that the business was providing a service other than gambling.” Similar chicanery was cited in the Black Friday indictments of US-facing online poker companies in 2011. Ha’aretz reported that ICC-Cal is believed to have added thousands of new customers and earned hundreds of millions of dollars via the scheme.

The illegal activity in question has been public knowledge for some years and investigations by Visa and Mastercard led to those companies fining ICC-Cal €9m and €3.6m respectively. Both credit card companies believe changes subsequently implemented by ICC-Cal as a result of this scandal have concluded the matter to their satisfaction. But the potential of these new charges against ICC-Cal – the first of their kind for a major Israeli financial outfit, according to Globes‘ reports – could cause both companies to rethink their relationships.

Chechik, who stepped down as ICC-Cal CEO in 2010 after the brouhaha became public, insisted through his lawyers that there was nothing to see here and that he would be cleared of any charges.