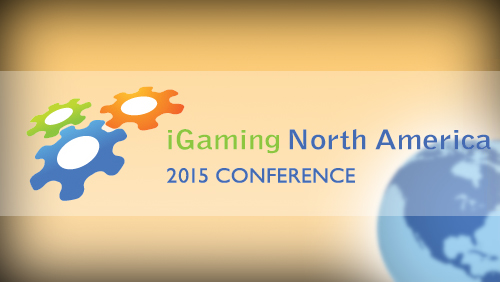 iGaming North America (iGNA) will be adding something new to the line-up for its 2015 conference, taking place on the 14th – 16th April in Las Vegas. While the event is known for its quality program content/speakers and useful networking, the organizers are adding a little fun to the mix this time. They’ve announced the formation of the iGNA Bet Beats, a band which will play during one of the social events at the conference.

Sue Schneider, one of the iGNA partners, said, “We realized in chatting to folks in the business that there were some who had musical talents unknown to many. So we decided to pull together an opportunity to showcase some of that talent. It should be a lot of fun to watch these musicians in action when we’re used to just meeting with them professionally.”

The musicians who have committed so far include:

iGaming North America Conference will take place on the 14th – 16th April 2015. For more information on the event please go to www.iGamingNorthAmerica.com