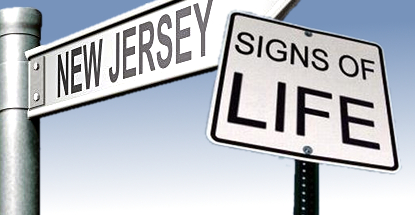 The Golden Nugget’s casino-only site continued to gain momentum after its late launch, earning just under $945k (+25%). The Trump Plaza/Betfair pairing rebounded from its June swoon to earn $676k (+35%) via casino and $1 (not a typo) from poker. The Trump Taj Mahal/Ultimate Gaming team earned $587k (+18%), all but $26k of which came via casino.

The established hierarchy in New Jersey’s online gambling market shows little sign of serious fluctuation, although that may change abruptly come the fall. Earlier this week, NJPokerOnline’s Jennifer Newell reported that both PokerStars and Full Tilt were preparing to launch in New Jersey as of Oct. 1, although Newell has since amended this tentative launch date to “early Q4.” The Division of Gaming Enforcement (DGE) has declined to confirm these rumors but the DGE has previously all but confirmed that Stars and Tilt will eventually be licensed now that Amaya Inc.’s acquisition of the Rational Group has eliminated any lingering concerns over ‘bad actor’ prosecutions.