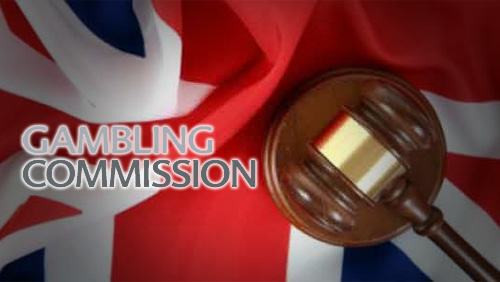 I can’t picture a scenario where an international online gambling operator wakes up this morning, opens up their e-mail and realizes that they have until Sep 16 to submit their application to operate in the UK, but that hasn’t stopped the UKGC issuing a timely reminder.

For any haphazard, procrastinating rogues, let me fill you in on what all the fuss is about.

Since the Gambling (Licensing and Advertising) Act 2014 trudged wearily through the treacle like process of parliament back in early May, offshore gambling operators, who are regulated overseas but transact or advertise with consumers in Britain, have until the 16 Sep to make an application for a license to continue with these ties, once the new legislation comes into effect on 1st Oct 2014.

Currently only 15% of the gambling market that effects British punters is actually regulated by the UKGC, with 85% regulated in offshore tax havens.

In early July, the UKGC made life easier for all applicants after making changes to its fairly new online application service, by allowing operators to apply for a non-remote license, or make amendments to an existing non-remote license online. This was in addition to the introduction of an online application service for remote operators, which came in force in February.

There is still a lot of grey areas surrounding the future of betting firms that don’t make gambling transactions within Britain, but do hold sponsorship deals with some of Britain’s more high profile sportsmen, women and teams.

The large majority of Premier League football club’s have ties with a remote gambling outfit, and after the UKGC made an announcement that it would not issue ‘advertising’ only licenses, people will have to make their own judgment up as to the rights and wrongs on such matters, particularly as the Q&A section on the UKGC website is about as clear as a windscreen in the Nevada desert.