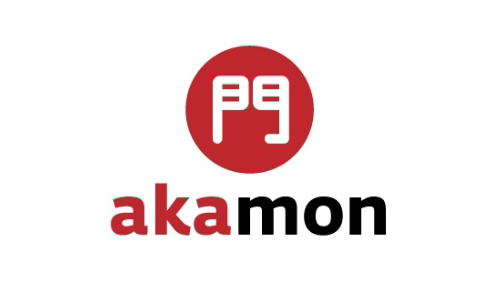 Barcelona, 11 April 2014 – Akamon Entertainment, the leading online social gaming company specialising in traditional and casino games in Latin America and southern Europe, has been ranked one of the seven fastest growing startups in Europe in The Next Web and Adyen’s Tech5 competition.

The online competition, founded by The Next Web and global payments technology provider Adyen, identified the seven fastest growing startups in Europe between 2011 and 2013. Five startups in seven countries were evaluated in terms of turnover, number of employees and increased registered users. In the Spanish category, Akamon outranked Kantox, CabifyEspaña, ReviewPro and GetApp.

The key to Akamon’s success lies in three areas of growth: its international expansion (with the opening of international portals in Brazil, France, Italy, Argentina and Venezuela); the diversity ofits gaming platforms (portals, Facebook, mobile devices); and the growth of its users’ community (currently more than 20 million players worldwide). The company closed 2013 with a turnover of 9.5 million Euros and forecasts closing 2014, its third complete year since being founded in July 2011, with a turnover of 15 million Euros.

The winning startups will represent their country in the next edition of the prestigious technology conference The Next Web, which takes place on 24 and 25 April in Amsterdam.

Carlos Blanco, Akamon’s executive chairman says “to be among the seven fastest growing startups in Europe and to now participate in The Next Web is very important recognition. This, along with being in Wired’s Top 100 startups, motivates us to continue creating one of the leading social gaming company’s in Europe.”

Akamon Entertainment is an online social gaming company specialising in traditional and casino games, operating in Southern Europe and Latin America via local portals, those of partners that are leaders in the online field, Facebook, and mobile devices. The company, which has its own development team and offices in Barcelona and Valencia, was recognised for the international industry as best emerging gaming company through various recognitions.

Akamon’s extensive portfolio consists of casino and local traditional games, such as Tute, Tarot, Roulette,Buraco, Parcheesi, Bingo, Poker and Dominoes. All the games incorporate social features and give players the opportunity to be a part of a global gaming community of more than 20 million users, whereby they are online together and share their gaming experience, whether it be via Akamon’s international portals, those of its partners, Facebook or mobile devices.

Akamon, number 14 in the world among Top 25 Social Casino companies according to EGR
Press Releases
24 July 2014
.