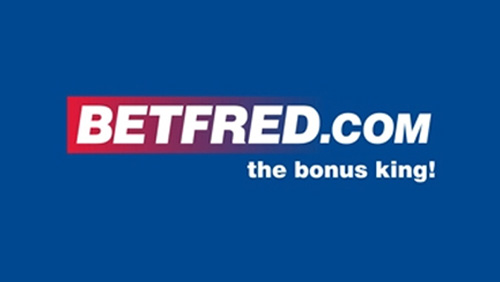 Betfred get Tote rebate of £32m after an early payment clause allowed them to reduce the original bill of £265m to £233m.

The Mail Online has revealed that the UK bookmaker Betfred managed to acquire the Government-owned Tote for a mind boggling £32m cheaper than was originally thought to be the case.

The process to acquire the seven-year license to operate the Tote began in Nov 2010 and ended when Fred Done and his team were awarded the contract in June 2011.

The fee was said to be £265m with £90m going towards horse racing and £90m being returned to the taxpayer. Additionally, Betfred would commit to paying the racing industry £11m up to March 2012 and payments of £9m per year for the next six years. The Tote’s 517 Retail outlets were rebranded in Betfred livery and they were soon managing the pool betting at 60 UK racecourses.

The story claims that Betfred actually paid £233m after cutting a deal with the government for paying the fee early, saving £25m in scheduled interest payments, and earning a £7m early-payment rebate.

A spokesperson for the Department for Culture, Media & Sport (DCMS) told the Mail Online: “The sale of the Tote to Betfred was about getting the best possible deal for racing. The Government has begun discussions with racing on the arrangements for paying their final share of the net proceeds, after Betfred’s early completed payment on the deal.’

Betfred’s main rivals at the time of the tender were Sport Investment Partners, a consortium led by the former Chairman of Liverpool FC Sir Martin Broughton. Speaking from the Cheltenham Festival Broughton said: “I feel aggrieved because I’ve always considered we had the best bid.”

The current license for the Tote ends in 2018 but as Fred Done said at the time of the initial announcement, “there’s no reason why this can’t go on forever.”

Betfred back in black as FOBT stake cut ‘not as bad as expected’
Peter Amsel
29 September 2020
.