Is Mobile Gambling Living Up to Expectations? 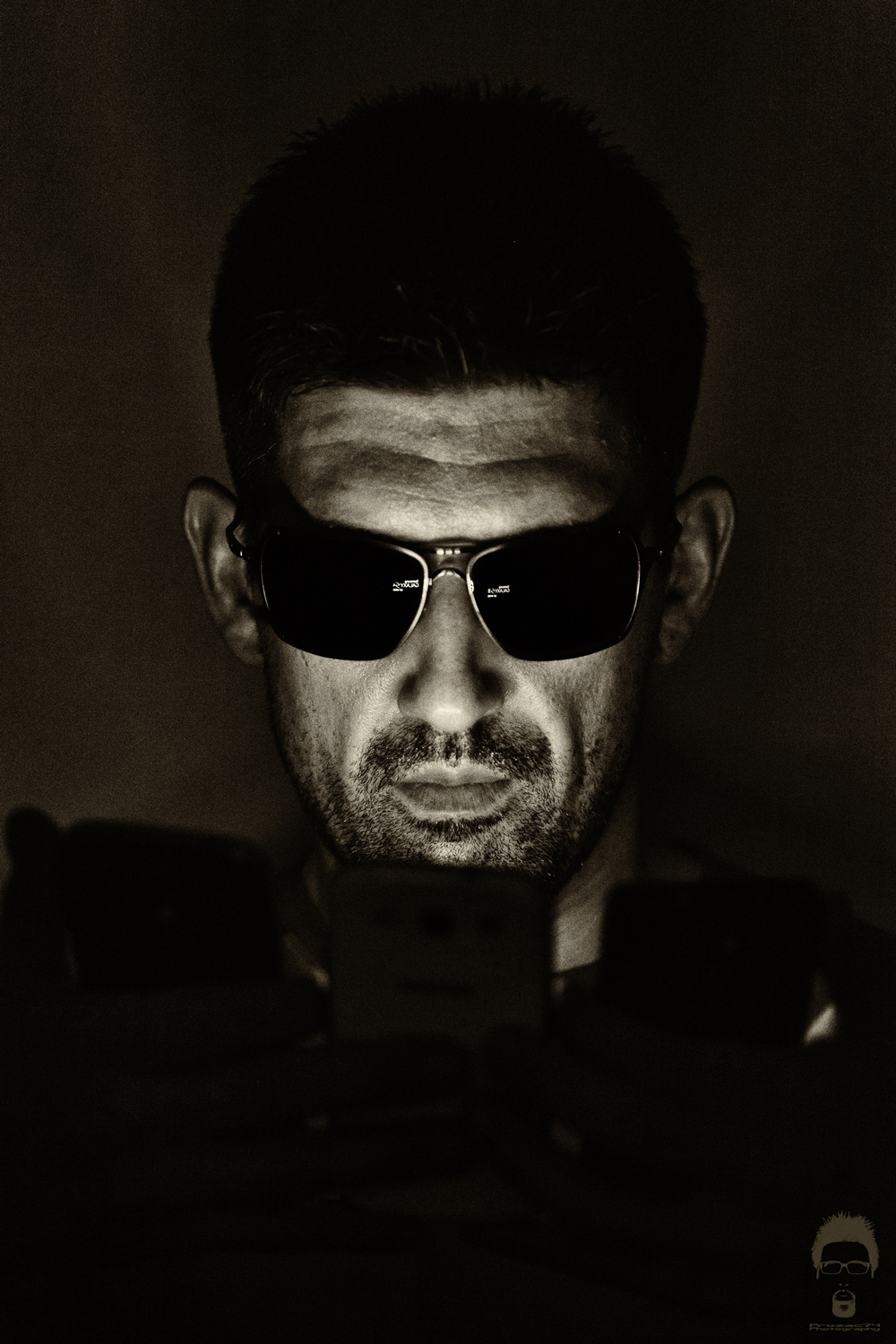 Interviews with those perceived to be industry experts in iGaming are commonplace within the industry’s B2B media. Once the expert’s respective area of specialist knowledge has been covered then the same question invariably arrives phrased in one way or another; “what’s the next big thing in iGaming?”

Generally there are a few stock answers to this. Two consist of the geographical markets of the United States and Asia, probably the next most common is mobile. We’ve been told for years now that mobile is going to take over and from a quick glance it makes sense that it will. Business Insider reported last month that by the end of the year 22% of the global population will own a smartphone – up from just 5% in 2009.

But despite these huge figures, mobile gambling still doesn’t seem to be responsible for as much of the iGaming industry as you might expect – certainly not enough to warrant the level of discussion around it. Last year’s mobile gambling gross win made up just 18% of the total interactive gross win. Compare this to the high levels of traffic that now come from mobile devices – with some gambling sites reporting that as much as half of their traffic now comes from mobile – and you begin to wonder about the role that mobile gambling is going to play within the industry.

Are there fundamental problems with people trusting mobile gambling or is it simply time to play yet another waiting game for spending money on mobiles to become the norm? Will mobile gambling be the golden goose that we all expected it to be?

PR firm Walker Sands released figures at the beginning of this month which showed that 28% of traffic to their clients’ sites are from smartphones and tablets. The chances are that with iGaming players being slightly more tech savvy than your average demographic this percentage would be up across sites offering gambling activities. From this and the figures provided in H2’s report we can deduce that iGaming sites are failing to convert much of their traffic into paying customers.

While agreeing that there is a difference between the mobile share of gross win and usage, H2’s director of mobile Joel Keeble explains that this gap isn’t quite as large as it seems.

“At the moment visiting a website is a quick and easy to do on a mobile phone but not all types of gambling are well suited,” he adds.

“There is a convince with betting on a mobile phone which is a real driver but experienced based gaming (casino, poker, bingo) is still generally better via a PC, for now. Lotteries have performed poorly and poker mobile apps are behind. Outside of the UK (and a couple of other countries) there are no gambling apps allowed in the Apple store and Google has banned them for all markets, so there is lot of room for growth going forward as more companies become receptive to gambling via mobile devices.”

“In addition PC is still generally preferred by professional players and high rollers, especially with gaming. The PC gives them a number of advantages over mobile such as the ability to play many games simultaneously and track events using third-party tools.”

From Keeble’s comments and the evidence at hand it appears that it may be a case of waiting for mobile spending to naturally grow – similarly to the way that it initially did online. For the first time in the UK internet shopping is expected to break £10bn for the first time and account for the largest share of overall sales. This is impressive but comes 19 years after one of the largest online retailers Amazon was founded.

One reason behind the initial reluctance of consumers to spend online was that they didn’t trust the sites. But Keeble reveals that he doesn’t believe trust to be an issue for mobile gambling in the Western world.

He explains: “The convenience of depositing and signing up via a mobile phone has more of an impact along with the inferior experience offered by some operators. The former is improving with direct carrier billing and other technologies – though these can be expensive for operators.”

Fortunately for mobile operators, the transition from desktop spending to mobile spending is not as great as it was from retail spending to online. But with the likes of Probability – who were one of the first people in the mobile gaming space – launching their first mobile slot in 2004 it may be that mobile gaming is still to really take off in the way we had hoped.

Having said that, H2’s figures are encouraging – the percentage of total interactive gambling gross win on mobile is expected to be around 22% for this year which is up from 18% in 2012. Looking further ahead H2 expects increases to be fairly steady up to 2018 where the report forecasts that mobile will make up 44% of gross win.

The development of economies such as China are expected to have an impact with Keeble expecting these markets to hit their peak in the 5-year period following 2018. Unfortunately that doesn’t help those working in the here and now. However, looking purely at the surface, one of the issues which Keeble subtly referred to – the product experience – appears to be improving now more than ever on mobile. If this continues to be the case then we may even see more than half of online gambling taking place on mobile devices before this decade is out.