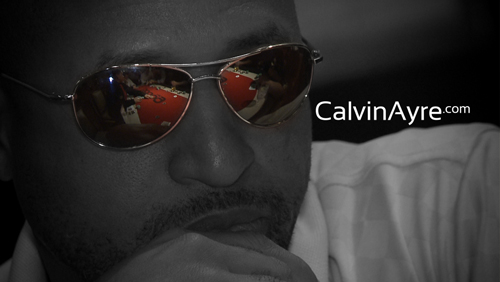 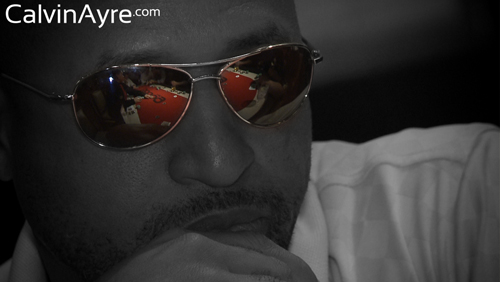 Ever since Vin Mariani enlisted Pope Leo XIII to hawk its cocaine-infused wine in 1863, brands have sought to associate their product or service with a celebrity endorser to help them stand out from their competitors, to give their brand cachet.

The online poker business used to work that way, as companies engaged in a great land rush in which the real estate plots were measured in inches – a pro player’s hat, chest or sleeve – any area that would be visible to a recreational poker player watching the World Series of Poker on ESPN. As hordes of new players jumped into the poker pool during last decade’s post-Moneymaker ‘boom,’ companies frantically outbid each other to slap their logos on these living, breathing and (hopefully) winning billboards.

During those heady, pre-UIGEA, pre-Black Friday days, many new players had no sense of the online poker landscape. As with most things in Western society, people only knew what they saw on TV. What they saw was certain players repeatedly making deep runs into tournaments, and these players had pledged their allegiance to a particular poker company/brand/team/tribe/gang/etc.  All a marketing department had to do was insert a ‘Be like Mike’ tagline and their work here was done.

That approach might have made sense back in the day, but the boom has long since turned to bust. There are fewer new players coming into today’s market and those that do are much more savvy than their predecessors. The primary concerns of today’s players are the reliability of a poker site’s software, the strength of their promotions and the ability to move money on and off the site in a timely fashion – not the grinning face holding up the pocket aces in the corner of the screen.

Faced with fighting over fewer, smarter players, operators have both reduced and restructured their marketing budgets, shifting increasingly scarce money away from sponsorships and into promotions that give the player a more compelling reason to try out your product and/or come back for more. When money’s tight, there’s extra pressure to spend it wisely, with some reasonable expectation of return. How big a slice are you willing to invest in a pro player, whose game could suddenly go into the tank, taking your brand’s on-camera exposure with it?

There are also reputational issues to consider. Some pros carry baggage from having previously endorsed sites that ended up treating players, uh, very badly. Players themselves are occasionally guilty of misconduct – professional or personal – that ends up reflecting negatively on the brand, unlike the unquestioned good of adding an extra $10k to one of your tournament guarantees.

Sponsorship isn’t totally dead, but like the recent stats showing nearly all the economic gains made since the 2008 global financial meltdown have gone to the top 10% of income earners, it’s the big names of poker that have continued to cash in on mainstream recognition. Your Esfandiaris, Negreanus and Phils (Hellmuth, Ivey) are still brands unto themselves, but the new crop of pros are having a tougher time breaking through to mainstream consciousness, further diminishing their sponsorship value.

Ultimate Poker decided to ride the press they received from becoming the first Nevada-licensed online poker company by hiring Antonio Esfandiari – arguably the world’s top player at the moment – as brand ambassador. But Ultimate Poker is a completely new company with no history and no identity. Nevada’s second licensed site, WSOP.com, has (for the moment) embarked on an ambassador-free strategy, preferring to let their world-famous brand do their talking.

PokerStars, the New York Yankees of the online poker world, have pretty much cornered the market on most of the big sponsorship names, and they continue to sign new pros, mostly because Stars can afford to buy the odd lottery ticket. But most everyone else is slowly adjusting to the new reality. A few began this adjustment years ago because they recognized that the sponsored pro model was a VHS tape in a streaming-video world, but most others only stopped clinging to old mindsets in the face of dire economic evidence.

Players value an online poker brand based on its proven ability to offer a great product, including a good selection of tournaments and events, and fast and secure payouts. Every dollar that a poker room spends on pro players (and their princely handlers) is one dollar less that room can return to the customer in the way of value.  Give a pro a dollar and he’ll sing your praises for that day. Give a recreational player a good online poker experience and he’ll sing your praises for life.