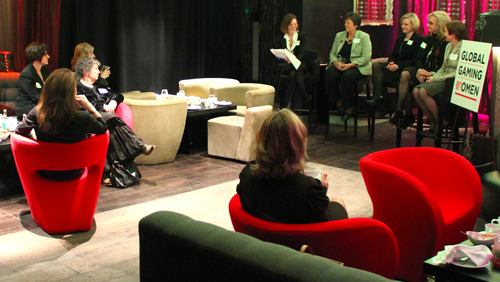 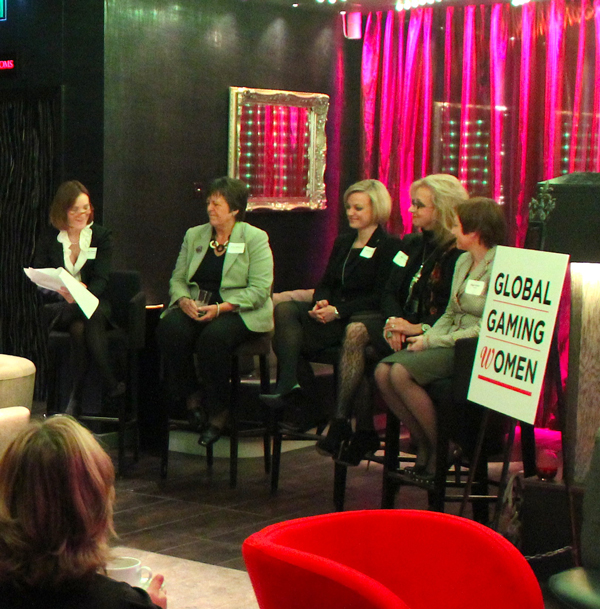 I grew up in Wellesley, Massachusetts, a suburb of Boston and also home to Wellesley College, a competitive women’s university.  My parents encouraged me to apply to Wellesley, but I decided against it as I wanted to experience a new area and I wasn’t too keen on going to an all women’s school.

My reasoning to avoid attending an all women’s university was because I like having men around, something that should come as no surprise seeing what industry I’ve chosen for my career.  I am also not sure that a women only environment is the best preparation for entry into the post university world.  On the other hand, some feel that women only educational environments will allow women to prosper and build the confidence they need in order to succeed in the post university world.

To this day, I’m still not sure what the right answer is or even if there is a right answer.  What got me thinking again on this topic was a fiery “wall conversation” on Facebook that focused on the recent Women in Gaming Awards in London, if events like this are beneficial to our industry and if they benefit women in general.

Women only events are most certainly not limited to the gaming industry; Forbes hosted the Women’s Summit 2013 earlier this month, the Massachusetts Conference for Women takes place in December, and of course there are dozens of women’s universities in the US alone, Wellesley, Mount Holyoke, Simmons and Smith all in Massachusetts to name a few, all of which host numerous women only events.

Clearly there is a demand for women only environments and events, otherwise they would not exist.  What’s more controversial are events that single out women such as award ceremonies- some feel the “women only” tag implies that women aren’t as good as men.  At the same time, there is no harm in a ceremony that recognizes excellence, so the debate over the meaning of these types of events still remains.

Sue Schneider of eGaming Brokerage is an icon in the gaming industry and also a fan of women supporting women in the industry and beyond.  “I’m a big supporter of groups and events which help women support each other in a seriously male-dominated industry like gaming.  Global Gaming Women is a great example of that sort of support which can be very helpful”.

However, when it comes to how award ceremonies for women have been conducted specifically, her thoughts take on a different tone.

“I’ve seen 3 different women in gaming awards in the industry so far.  One organized in the US (now just virtual) has been done well.  One organized in Latin America had a decidedly macho tint with the women having to wear sashes like beauty contestants and the MC asked questions like what was their favorite recipe.  And one recently held in the UK had Chippendales handing out the awards.  So let’s do what we can to support and recognize women without all of the weird accouterments please”.

Renee Mate, another online gambling industry veteran, is the Affiliate Program Manager for Rewards Affiliates and has been recognized for excellence in a number of gaming awards ceremonies.  Her thoughts on awards ceremonies dedicated to women are pretty strong.  “As more and more women are moving into roles like mine I think things like the women in gaming awards are not really necessary…Over time women have tried to be treated as equal with equal rights, equal pay and all that jazz, and I think these kind of events really just put women back a step. I for one would rather be recognised for just doing a brilliant job than for being a woman and doing a brilliant job.”

While there has definitely been a movement to equalize women and men in the workforce, there is no denying that being a woman in a male dominated industry can be a challenge. 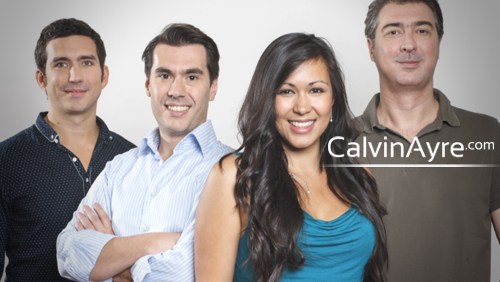 “I am always conflicted about any awards or special recognition differentiating between the sexes”, says Marit von Stedingk, a well-known professional in the online gambling industry and Affiliate Manager for Affiliate REPUBLIK.  “On one hand, I think we should celebrate women’s achievement in a male dominated industry. It’s hard to make headway in what’s sometimes feels like a ‘boys club’ and any woman who is able to make an impact should be recognized”.

She adds, “On the other I can’t help but feel slightly patronised. Why do I need my own special ceremony as a woman? Does it mean I cannot compete with the men? I’m not sure there is a right or wrong answer. Ultimately however, I don’t think ‘women only’ awards will ever have the prestigiousness of simply ‘Industry Awards’ for exactly that reason”.

Melissa Blau is regarded as one of the most successful professionals in the gambling business and for good reason.  Blau’s success is proof that women can succeed in a male dominated environment, but she advises that women need to take a slightly different road to the top.

“Being a woman in this industry has both positives and negatives similar to other male dominated industries. It is easier to get noticed and remembered. Especially if you have something interesting to say and you are good at delivering it, explains Blau. She continues, “It is more difficult to tread that fine line of getting the job done well and being tough at times. Typically when a guy is tough they are considered a tough but great boss. When a woman is tough she is considered a bitch. It’s not fair and it’s life. Just so long as women realize this, it is best to be tough but do it in a different demeanor”.

When it comes to events like award ceremonies recognizing females in a male dominated industry, Blau is in favor of anything that facilitates women supporting women.   “I think women supporting women is critical. I have the utmost respect for the TCS John Huxley CEO Cath Burns for her continuing support to women in gaming. I think women have a capacity to work harder and are more communicative which is important for the success of a company. I also think that with so many men in the sector that it has turned into a virtuous cycle for hiring. I’d like to help break that cycle.  Women should support other women.”

It’s pretty clear that there is a need and demand for environments and gatherings- virtual or tangible- that allow women to support and recognize other women. What remains in question is how to recognize successful women in a male dominated industry in a way that is equal, appreciated and welcomed by everyone, male or female.

Question of The Day – Get Involved
Video
24 September 2015