Home / Business / Can we Breakaway from Welcome Bonus Culture?

For as long as most currently plying their trade in the online gambling industry will be able to remember, bonuses have been a staple of the marketing messages served up to new and existing customers. 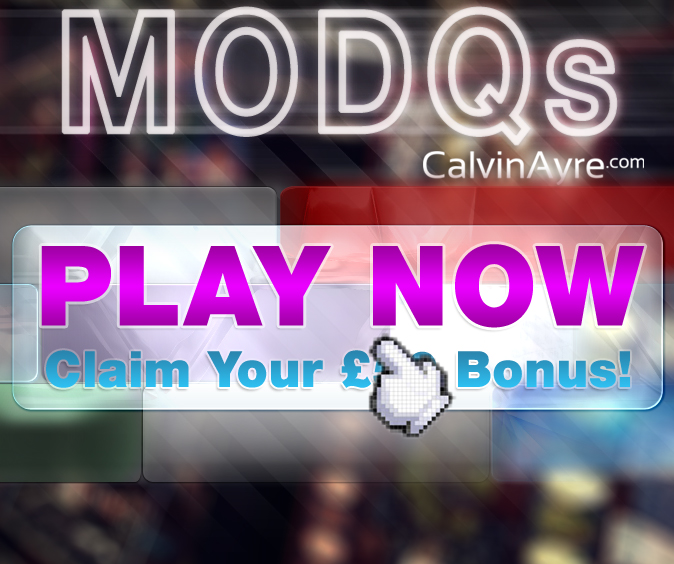 Be it the no deposit bonus which promises plenty of low quality players, the high roller bonus highlighted by the largest figure possible or just a standard welcome bonus with more T & C’s than a payday loan, cash bonuses are part of the furniture in iGaming neighbourhoods. It’s a culture that stems from large casino corporations in Las Vegas and other casino playgrounds where a night at the tables will often result in some sort of comp – be it a free drink, a room for the night or some lavish expedition. For these land-based casinos that exist amongst clusters of competitors it makes sense. They can stand out in many different ways with a plethora of possible rewards designed to draw in and retain the big players.

But for the internet based operator, the options are limited. For the vast majority cash bonuses are all they have. Weekend stays in Harrow courtesy of Ladbrokes or trips to see the bright lights of the Isle of Man at the expense of SBO Bet aren’t exactly major draws and certainly aren’t as easy to replicate on the scale at which land-based casinos hand out these kind of comps. The fact that they’re the most feasible option means that they’re used by just about every online gambling operator around. Some use them to good effect, some not so much. That, for a small part at least, is subjective. What isn’t subjective is that the bonus has been done to death.

This point was alluded to in the talk titled ‘Inside the Player’s Mind’ at LAC which was taken by the Casinomeister Bryan Bailey and contributed to by Max Drayman, also of Casinomeister, Mark Watson of Kasino King and Debbee Silverman of Gonegambling. The panel was fairly unanimous in saying that offering bigger and bigger welcome bonuses are a form of marketing that’s getting pretty tired. While cutting bonuses out of the industry isn’t a possibility, it doesn’t take much to see that the culture of outdoing the wagering requirements or increasing the free spins is taking us down an unpleasant path. So should we be exploring alternatives, and where would you even start to look?

This dilemma isn’t a new one. It’s not specific to online gambling. Throughout the years marketers have found themselves in a rut of one dimensional marketing and have had to find alternative methods to improve bottom line figures.

One of the most recent examples of this came from none other than the fast food industry – pizza delivery to be exact. It came in the UK where pizza delivery company Papa John’s were looking for an alternative to promotions and discount offers – sound familiar? They were finding that the discounting was damaging their profit margins and when it came to paid search the campaigns featuring promotion content weren’t even that effective. On their behalf, search marketing agency Net Media Planet launched a new campaign which focused on ‘appetite-inducing’ messages targeting the hungry customer.

The campaign was particularly effective on mobile where adjectives were heavily used in the short content. Order value increased by 12.7% on mobile during the campaign while 48% higher revenue was achieved per click without the need for discounting. On a more holistic level, this campaign was successful because it was able to appeal to a more basic need. A model often taught to marketing students is Maslow’s Hierarchy of Needs. The basic theory is that the more basic the need that you appeal to, the more likely your marketing is to be successful. Here Net Media Planet was able to replace financial success, or perhaps achievement which is categorised under esteem (fourth category) with food which is in the physiological category (first).

In the iGaming world it’s not quite so simple. There are no physiological needs to appeal to. Security of body, of morality, of health – none are really that applicable. What is applicable though is achievement, confidence and self-esteem. While these things may not have a direct correlation with the products provided online, there are ways in which they can be used as motivators.

Gamification can provide achievement while social networks enable players to generate a feeling of one-upmanship by bragging about their accomplishments in any arena. There are already examples of some operators realising this issue. 32Red’s latest television advert subtlety pointed towards what the company has made its name for – fantastic individual customer service. There’s no verbal mention of the welcome bonus on offer and just a brief visual show of it at the end.

It comes down to a question of being able to differentiate yourselves from the competition – not all operators have such a strong brand identity as 32Red. But if you can’t and you don’t have any kind of USP then the chances are that you’re not going to last long anyway. If you’re still in need of convincing that bonuses aren’t the best way forward, think back. They haven’t always been simple. They’ve created big problems with players, just ask Betfair. They’re also not the easiest things to market. The Advertising Standards Agency in the United Kingdom is constantly calling gambling companies up for false advertising with regards to the ‘fantastic free money offers’ that are plastered across our TV, tablet, mobile and computer screens.

This isn’t so much a call to arms as a request for some to look at the way in which they market and ask where it will leave them in a few years’ time. If things remain the way they are, those without a strong brand or USP will find it increasingly difficult to keep their heads above water.