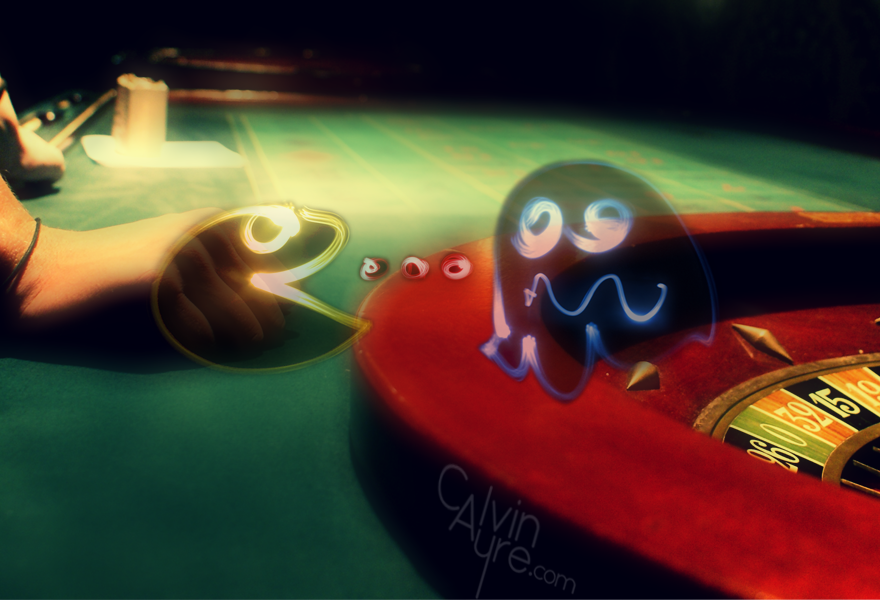 Gamification is a hot topic right now. Although marketers have been using similar techniques for many years, the term gamification is something that has only really emerged as a mainstream strategy in the last few years. 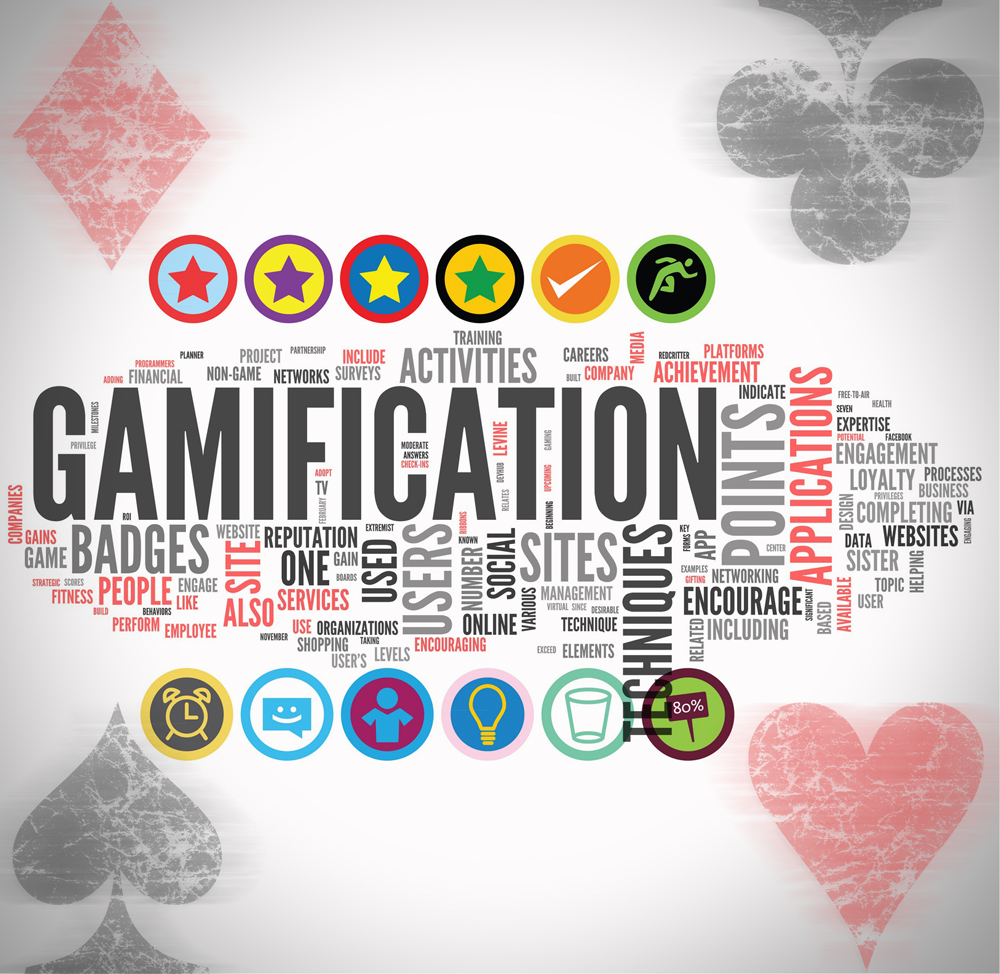 Not for the first time, and despite priding itself on being an innovative industry, the iGaming community has been a little slow to start talking about gamification. While gambling marketers continue to get to grips with the phenomenon, the Adobe-funded Bunchball has been using gamification since 2007.

January 2011 saw the first ever Gamification Summit in San Francisco, an event unlikely to have had any attendees from iGaming companies. But despite their lack of interest in the theory behind introducing game mechanics into non-gaming environments, gambling operators have been using the technique for some time.

Luca Massaro is the founder and managing director of We Play – a fan engagement agency based in London. He explains that some of the promotions that have been offered by gaming sites for some time fall into the bracket of gamification.

He says: “Most gambling companies use gamification methods – whether it’s a sign up bonus or a referral bonus for inviting friends to sign up. “If loyalty schemes are offering any kind of retention based reward then it is a gaming mechanic.”

Retention is certainly something that many iGaming operators work hard at, although most could do with significant improvements. The challenge that most face in gambling is that anything you can offer, your competitors can too. There are very few unique selling points when it comes to encouraging players to remain loyal to the brand. That’s not to say that iGaming companies can’t create loyalty. 32Red have been able to create a staunch following simply by providing the best customer service possible. Not only does this ensure that they keep hold of their players but their list of awards and general reputation now serve as added acquisition tools.

However, examples such as 32Red are rare. Figures suggest that simply being an online business makes it tough to create customer loyalty. Data from Compete shows that for the top 15,000 US websites users would visit them less than two times a month on average. They would also view just seven pages and spend less than eight minutes on a site.

But being online shouldn’t necessarily be an excuse to not engage customers and have high levels of brand loyalty. Challenges faced by online businesses may be different to those faced offline, but there are still just as many.

“Since loyalty is based on the retention loop, to create loyalty you must be offering value that brings your customers back,” explains Massaro.

“Now whether that is online or offline, it all comes down to your offering. I don’t think it’s any easier online than offline.” Massaro’s selection of industries that are very good at retention also points to a similar conclusion.

He says: “Sport is most definitely at the top of the pile. Fan loyalty is most notoriously built up through peer or family influence from a young age, from which any external influence after can have little or no impact on behaviour change.

“We build our whole company around fan behaviour and those industries where fan engagement is higher than others; sport, music, film, video gaming and fashion are some of the sectors where loyalty to the brand or service is much higher.”

While the majority of the industries above may have begun as offline products, they have embraced digital aspects in order to be able to engage their customers more and further encourage loyalty.

So, theoretically there should be nothing holding iGaming operators back from gaining the brand loyalty and therefore retention that would be so ideal. As gamification is able to play such a large part in that, it would be beneficial to operators if they started putting some serious though into it. Fortunately, there has been much more of a focus on gamification as anyone present at the Barcelona Affiliate Conference will be able to testify to. Plumbee CEO Raf Keustermans dedicated an entire session to the phenomenon while others referred to it on numerous occasions and it would be no surprise if it’s the topic of more conversation in London come February.

While the concept of introducing more game mechanics into a service that revolves around games already may appear unnecessary, the real gamification occurs away from the gaming products itself. But Massaro emphasises in a holistic way just how important game mechanics can be in completing the user goals that operators set out.

He explains: “My idea of full gamification is related to behaviour change. The behaviour change journey is five stages and the gambling industry doesn’t look at taking their customers on a journey to loyalty (consolidation) and keeping them loyal.

“Gambling is all about contemplation (getting the customers attention via the advert showing the possibilities of winning), preparation (the customer preparing to join the site) and action (the customer signing up and depositing). Few then look at consolidation because acquisition is more important than retention.”

Massaro adds how the implementation of gaming mechanics is not simply just a marketing exercise either: “[Gamification can apply to] anything where the brand wants to influence behaviour. Acquisition, retention, marketing, sales, customer service and even brand advocacy.”

Given the different aspects that gamification can be applied to, there’s also plenty to learn about it. Most iGaming operators have been slow to recognize this and will be hoping that it’s a case of better late than never.