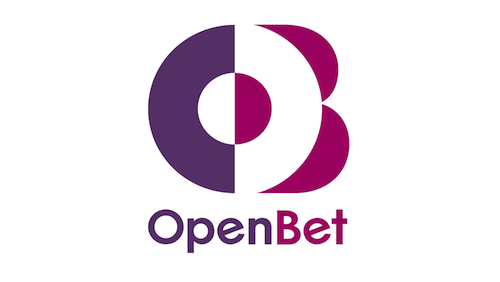 Some interior corporate movement is going on with OpenBet after the sportsbook and online gaming software supplier announced that Jeremy Thompson-Hill has been named chief executive officer effective immediately.

Thompson-Hill was previously the company’s chief operating officer, but after former CEO Dave Loveday left his role a few weeks ago, Thompson-Hill was thrust into the highest corporate position in the OpenBet land. Thompson-Hill has been with OpenBet since 1999 and after serving various operational capacities, he was promoted to COO in 2008. Among his accomplishments as COO, Thompson-Hill was responsible for improving customer relations as well as leading the company’s expansion in various part of the world, including Europe, North America, and Australia.

The appointment shouldn’t come as a surprise to people in the industry especially after managing partner and OpenBet chairman Ian Riley gave Thompson-Hill the ultimate vote of confidence, commenting on his exceptional knowledge and track record in the business, making him an ideal and suitable replacement to fill the seat vacated by Loveday.  “OpenBet is well placed to continue to prosper and take on the exciting new opportunities that lie ahead both here in the domestic market and overseas,” Riley adds.

For his part, Thompson-Hill is looking forward to taking the mantle of CEO from Loveday. “At this important juncture for the business and in an ever-changing world of online gaming, I look forward to driving the company forward together with my management team and will focus on what we do best – developing industry leading technology that delivers innovative solutions for our customers on every level.”