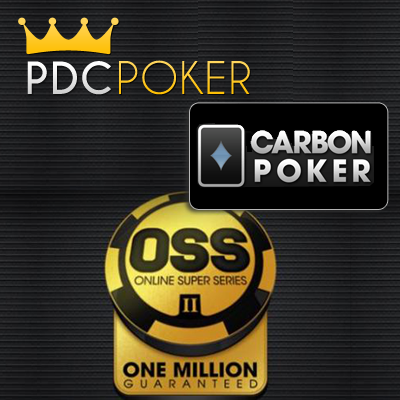 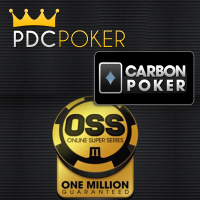 Americas Cardroom is kicking off 2013 with a bang by holding the second Online Super Series from January 13 to 27, 2013. Unlike the first installment, which had a guaranteed prize money of $150,000, America’s Cardroom is juicing up the guaranteed money to $1 million, including a final event on the 27th that will carry a guarantee of $200,000.

While full details of the series have yet to be announced, Americas Cardroom spokesperson Michael Harris is confident that the series will be a hit for tournament players in the US. “The series will take place over two incredible weeks and feature nonstop poker action for all types of online poker players,” he said.

Americas Cardroom is estimating more than 80 events to be part of the series, culminating in the $200,000 guaranteed tournament. The $1 million guarantee is impressive enough in its own right, but expectations surrounding the series call for actual prize pools to be bigger than the listed guarantees.

While Americas Cardroom is toasting to the second installment of their Online Super Series, Carbon Poker, the flagship brand of the Merge Poker Network, has announced that it will be closing down PDC Poker, one of its own sister skins. Players from PDC Poker have been notified via e-mail that their accounts will be migrated to another of one of Carbon Poker’s skins, Aced Poker, effective immediately. The migrated players are also being instructed to download their new Aced Poker Client from the Aced Poker homepage.

The closure of PDC Poker marks as a bittersweet moment for Carbon Poker considering the history of the site, one that actually goes all the way back to 2005 when it was called Poker.com. But when the original owners decided to retain the domain rights, the site was renamed PDC Poker, thus the current name. At least until Carbon Poker officially closed it.