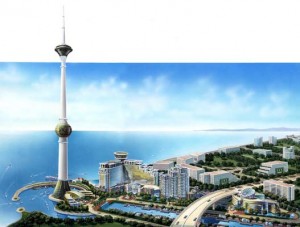 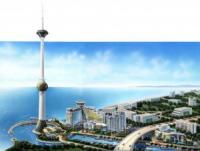 Pagcor has assured local Filipino players that they are most welcome to play at Entertainment City as soon as the project begins its full operations in 2016. Sure, there will be regulations that are going to be set in place, but it won’t come at the expense of local players being completely left out in the cold.

That much was made clear by Pagcor chairman Cristino Naguiat Jr. when he recently said: “We cannot prevent them from going there. We do not want to deprive them of the chance to see and experience the world-class entertainment that the [integrated resorts] will provide.”

A huge element of the 100-hectare Entertainment City project will be the presence of four integrated resorts, one each from Bloomberry Resorts, Belle Corp/Melco Crown, Tiger Resorts/Alliance Global, and Travelers International Hotel Group. When all four resorts are fully operational, Pagcor is looking at generating an annual revenue of $10 billion. On top of that, the entire project is also expected to generate over 400,000 in direct and indirect jobs, thus presenting enormous employment opportunities for a lot of Filipinos.

For all the promises of wealth and good fortune, Naguiat’s assurance that local players will be allowed to play in any of the four integrated resorts should ring as great news for Filipino players. This set-up is certainly better than Vietnam’s proposal to only allow foreigners and overseas Vietnamese holding foreign passports to enter the casinos. Even Singapore, with its seemingly healthy gambling figures, has implemented measures to discourage locals from frequenting the casinos.