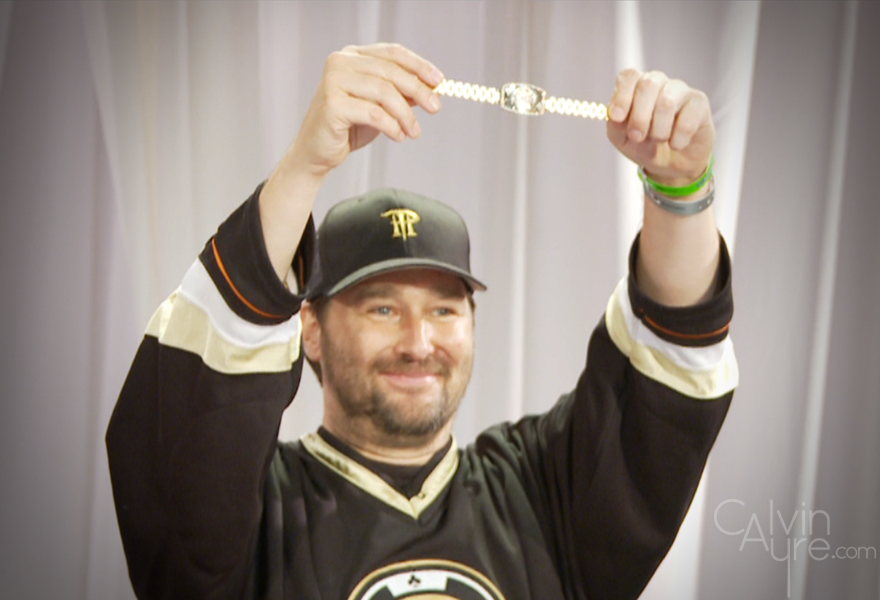 The nature of poker tells us that the best players are those who adapt. Sounds almost too simple to point out, right? Anyone who doesn’t adjust to changing styles is destined to be left behind. As an old friend of mine used to put it, stasis = death. There are times, though, when it’s easy to doubt who really knows what they’re doing at the tables. Some years a total amateur goes deep or even wins one of the game’s biggest tournaments; other years there are cheating scandals, stories of backing deals and loans gone awry, and other reasons to remember that sometimes the bunch really is spoiled by a few bad apples. And of course there’s always some kind of legal or political worry that takes focus away from it where it ought to be – namely, on the felt. Those distractions in particular are around in spades in 2012 – some might say even more than usual, with the ripples from Black Friday still spreading and the uncertainty of the US election hanging over the future of the game’s single biggest market.  If this year has had plenty to distract from the game, though, it has also featured a very prominent reminder of what true excellence looks like in tournament poker in the form of Phil Hellmuth.

Hellmuth’s win late last week at the WSOP Europe Main Event came against a field of 420 players and earned him career bracelet number 13, a new record. He did so by adjusting his playing style in a way that had several of his fellow top-flight professionals gushing. Antonio Esfandiari declared himself “shocked, impressed and completely confused by Phil Hellmuth today.” Daniel Negreanu praised the champion’s “old-school tactics and bet sizing” that had opponents “spazzing out against him.” And no less an authority on poker greatness than Doyle Brunson declared Hellmuth “the greatest tournament poker player that ever lived.”

In winning at Cannes, Hellmuth became the first player ever to win both the WSOP Main Event and the WSOP Europe Main Event, a feat that likely won’t be matched for a very long time given the size of both tournaments. But the latest bracelet is even more impressive when it’s put into context by looking at his performances throughout 2012. It’s his second bracelet of the year after a victory in the $2,500 Razz event, meaning that he has killed two birds with one stone this year: winning his first non-hold’em bracelet, and reaffirming his status as the top hold’em player in WSOP history. It also boosts his total winnings this year to $4.39 million, making it far and away the single best year in what’s already been a Hall Of Fame career for Hellmuth. And unless Greg Merson can pull off a win later this month at the WSOP Main Event final table, Hellmuth will finally be crowned with a title he’s coveted since its inception: the WSOP Player of the Year.

Perhaps the most impressive aspect of all this, though, is that Phil Hellmuth’s 2012 performances have come on the heels of a very bittersweet year at the tables in 2011. Last year saw him lay claim to the single best one-year haul of his career with a little more than $1.65 million in winnings, but the bulk of that cash came via three runner-up finishes in high-profile WSOP events. For a man whose very identity is tied up with being the all-time leader in gold bracelets, to make that sort of comeback is the stuff that existence is all about.

Latter-day Phil Hellmuth is proving to be like a Russian matryoshka doll of tournament poker greatness; every time you think he’s done as much as he can, he shows you that there’s another layer waiting to be revealed. Now, instead of having a tenuous lead over Doyle Brunson and Johnny Chan with 11 bracelets to their 10 apiece, Phil Hellmuth has now won three more events than anybody else in the long history of the world’s greatest poker tournament series. He’s also cashed more times than anybody else, and his $12.18 million in career WSOP earnings is second only to Antonio Esfandiari’s $19.57 million, the vast majority of which came via winning the Big One For One Drop this summer. As Erik Seidel tweeted last Friday, if Hellmuth keeps it up “we are all going to have to start giving him some credit” – and the courts and politicians might have to think about it as well, given what great evidence he is of poker being a skill game.

If there’s any dark lining to this silver cloud, it’s that the legendary Hellmuth ego can still grow larger. Even though he professed himself “humbled” after winning last week, this is still the man who has logged more screen time playing up his own importance than pretty much anybody else in the game. But until such a situation arises, I’m going to give Phil Hellmuth the benefit of the doubt. I think he’s earned it.