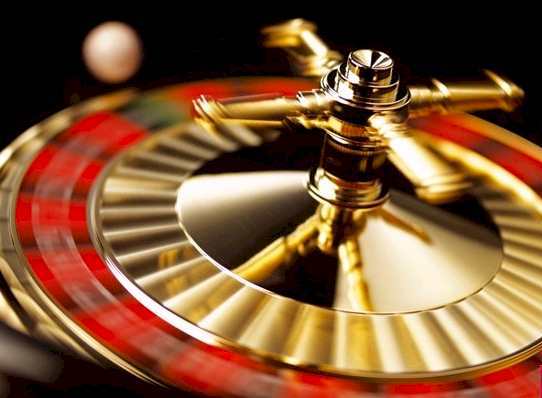 Las Vegas Sands Corp (LVS) lost the first stage of a lawsuit against a former employee with a judge ordering them to pay $25k in damages. US Clark County District Judge Elizabeth Gonzalez handed them over the bill after a court found they withheld a hard drive that once sat in the computer of former Sands China CEO Steve Jacobs. LVS had tried to use Macau’s personal data privacy to prevent the hard drive being accessed as they claimed it was in Macau. That was before it was revealed the files were in fact in Vegas for a year when they were supposed to be in Macau and the judge commented: “The repeated nature of defendants and defendants’ agents conduct in making inaccurate representations over a several month period is further evidence of the intention to deceive the court.” A spokesperson for LVS, Ron Reese, told Bloomberg that they’re reviewing the ruling and gave no further comment.

Macau casino stalwart SJM Holdings are hoping for 600 live gaming tables when they open a venue in Cotai. Chief executive Ambrose So Shu Fai told government-owned TDM: “We hope to place 600 gaming tables to the Cotai project in the future.” SJM are currently one of only two firms, along with MGM China, that are permitted to build a new venue on the Cotai strip. The weekend just gone was also the first time that company chairman Stanley Ho has ventured out in public in over a year. The big man attended the 70th anniversary of Emperor Entertainment Group in Hong Kong on Friday.