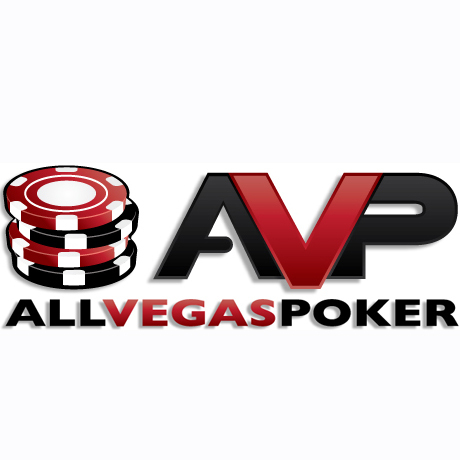 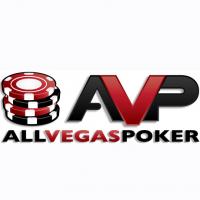 PokerTrip Enterprises Inc., a Las Vegas-based online poker marketing affiliate, has received the first approval for an online poker affiliate from the Stage Gaming Control Board in Nevada. With operators and manufacturers already getting their own license approvals in the past couple of months, PokerTrip’s approval could signal the beginning for other affiliates to get theirs in the coming weeks or months.

While no specifics we’re given on the decision to approve PokerTrip’s application in the growing trade of online intrastate poker in Nevada, PokerStrip’s approval will allow it to be what company CEO Jon Freidberg describes as the “TripAdvisor of the poker industry”. The set-up is similar to how affiliates usually work wherein the company, which already has marketing partnerships with Vegas brick and mortar poker rooms, can use its websites – AllVegasPoker.com and ThePokerAtlas.com – to drive player traffic to its casino partners as well as the online poker sites. With this kind of set-up, PokerTrip will be compensated on a fee basis and not through poker revenue sharing, thus opening themselves up to a licensing review without the full breadth of investigation that’s usually reserved for companies that generate their income through gambling-related revenues.

PokerTrip is expected to be the first of a number of affiliate sites that could get their applications approved in the coming months. For now, though, it’s PokerTrip’s stage alone, although they did share the floor with a pair of companies that also got their approvals: American Casino & Entertainment Properties and WMS Industries.

As our very own Steven Stradbrooke already reported, the former received its approval for an operator’s license, allowing it to open its own online poker site to complement the list of casinos it already has under its fold, including Stratosphere, Arizona Charlie’s Decatur, and Arizona Charlie’s Boulder in Las Vegas, as well as Aquarius in Laughlin, NV. Meanwhile, WMS Industries also received its own approval recommendation as a manufacturer and service provider, allowing it to expand its business of manufacturing video poker and slot machines in the state.

All three companies are expected to show up for their approval hearing with the Nevada Gaming Commission on September 20. At this point, it’s not a matter of ‘if’ these guys show up as it is a matter of who’s going to show up the earliest to get their final approvals.