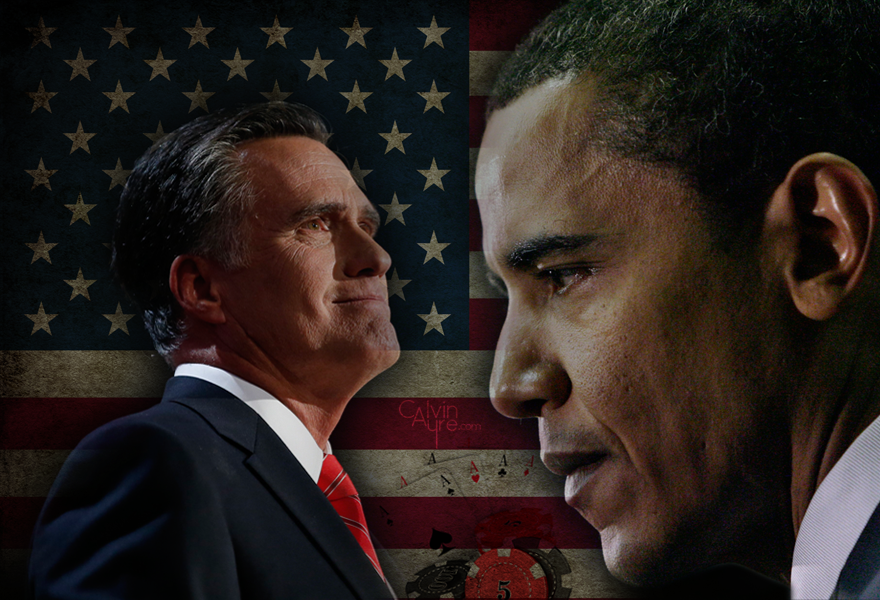 There’s little Americans love more than a spectacle. Whether it’s the Super Bowl, the Fourth of July, or a made-for-TV war, we’re sure to turn out in droves when there’s something big to train our eyes on. This being an election year, a wide swath of our population has one of its favorite brands of spectacle right now to keep it distracted from what’s really going on: the Republicans held their national convention to nominate Mitt Romney last week, and this week the Democrats are doing the same for Barack Obama. 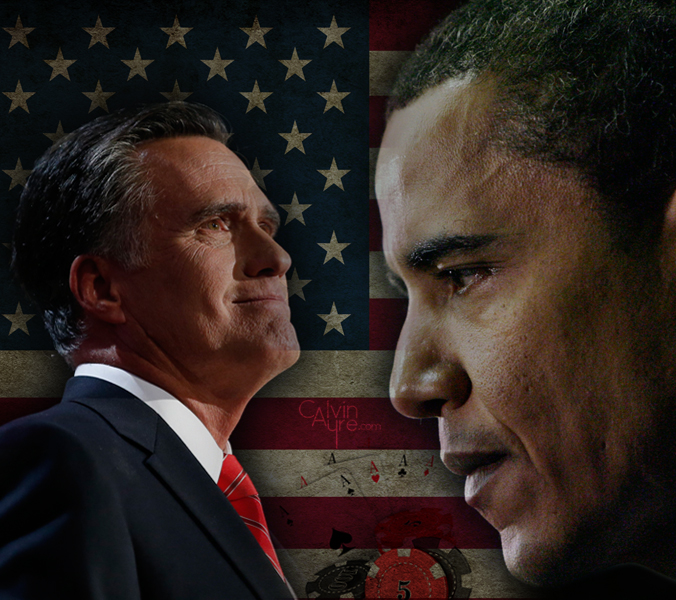 American poker players got a jolt last week during the first of these twin spectacles when the Republicans opted to make the full prohibition of online gambling part of its party’s official platform. Though not exactly a shock – the GOP is still the party of G.W. Bush and the UIGEA – prohibition’s jump to full platform plank status was still at least a little unexpected. After all, two of the biggest voices in favor of getting the federal government out of the way of online poker have been representatives from the heavily Republican state of Texas. Given that there are plenty of scenarios where Mitt Romney stands a chance of actually winning the presidency, this development is more than a little troubling.

Anyone hoping for a counterbalance in the national conversation in the form of a pro-online-gambling plank of the Democratic platform got another disappointment today: the party’s 70-page statement makes no mention whatsoever of the issue. That leaves the GOP in charge of framing the issue. That isn’t in and of itself a bad thing, since Republicans seem at least a bit more prone than the guys on the other side of the aisle to turning the public against them by sticking their feet in their mouths. But it is a disappointing turn of events. Still, it’s exactly what should have been expected of the Democrats.

As much as the two parties are painted as polar opposites by the American media, the fact is that they have an awful lot in common, especially when it comes to having a paternalist streak. The specifics may vary but the authoritarian impulse is the same in with Democrats as it is with Republicans. They’re more likely to cite “public health” than to quote the Bible, but a crusading Democrat still thinks he knows better than you how you should be living your life and is willing to use the big stick of government power to prove his righteousness.

What this means in practice (especially given Barney Frank’s retirement and the endangered-species status of his brand of social liberalism in Washington) is that the only people in the Democratic party responsible for pushing the online poker issue forward are the ones who represent areas of the country with a heavy economic interest in it. While Harry Reid and the other pro-gambling legislators in Washington wield plenty of power and influence on Capitol Hill, they’re in no position to simply dictate policy to the party; even a weak-at-best friend of gambling like President Obama has trouble doing that, since the Democrats are much less homogeneous than the Republicans. That means it will take the right confluence of interests at the right time for online gambling’s Democratic friends to strike the deals necessary to ensure that online gambling has a long and profitable future ahead of it in the United States. Unfortunately, that time isn’t now. In an election year, with the Democrats vulnerable in Congress and in the White House, nobody other than the usual suspects should be expected to take a stand on something that’s still as controversial as allowing people to use their own money in the way they wish.

With a narrow focus on the issue of legalizing online poker, the best an otherwise disinterested party could hope for from this election is one of two scenarios:

Given that the latter sounds more like the premise for a comedy sketch than something that could actually happen, and that every other remotely likely possibility involves a Mormon bishop and the prohibition-happy GOP making all the big decisions in Washington for the next four years, the conclusion seems pretty clear. If you like to play poker online you should probably be hoping the president wins come November; just don’t expect him to acknowledge you if you help to get him there.

Ganapati appears to be falling apart
Derek Tonin
10 mins Ago