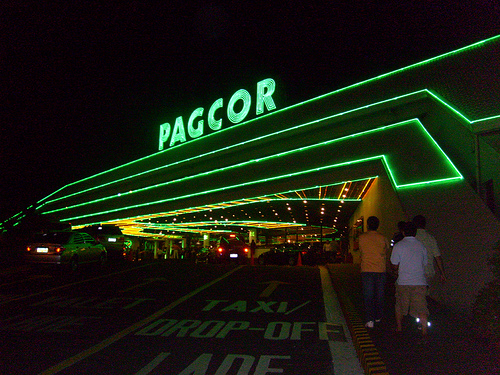 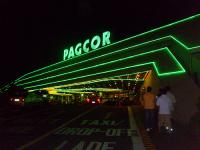 Philippine Amusement and Gaming Corporation (PAGCOR) officials were cleared by the Office of the Ombudsman-Visayas for alleged claims of misconduct after a complainant couldn’t come up with enough evidence to hold the officials accountable for the charges levied against them, according to PhilStar.com.

The complainant, Shandira Aliser, filed a case against Pagcor officials over what she deemed to be misconduct on the latter’s part after what she says was failing to give her the exact jackpot amount she supposedly won in one of Pagcor’s slot machines. According to Aliser, the slot machine she was playing on suddenly stopped with the word jackpot appearing in her screen. Upon informing officials of the matter, Aliser said she was given Php58,503. It wasn’t until she got home that she apparently realized that she should’ve won Php585,030 since she claimed to have hit the jackpot.

When she returned to the casino to asked clarification on the matter, including a casino request to personnel to have the slot machine opened to verify the exact amount she had won, the officials refused to do so, saying that the “record of her winnings would have already been lost after 20 games”.

Garcia said that he told Aliser that she only won the “Popular 1″ jackpot, one that came with a prize range of anywhere between Php50,000 to Php75,000, although, according to him, his explanation ended up falling on deaf ears.

But when Alfiler was asked to back up her accusations with evidence of wrongdoing, the complainant failed to do so, prompting the Ombudsman to dismiss the case and clear those implicated of any wrong doing.

“Charges were based on mere suspicion and speculation,” the decision read.

“The facts and circumstances presented by complainant are very much wanting so as to hold respondents liable for misconduct. An evaluation of the records of the case would readily show that the complaint was based merely on complainant’s belief or speculation without even the slightest proof to show how her winning had been manipulated by respondents,” it added.

This just goes to show that a complaint without any proof or evidence to stand on is about as useless as paying a bar tab with Monolopy money. We’re not excoriating the complainant in any way; we’re simply saying that the ‘he-said-she-said’ argument in court isn’t going to fly.

Not yesterday. Not now. And certainly, not ever.