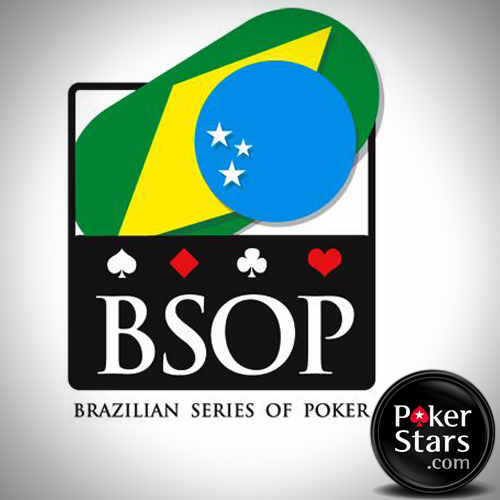 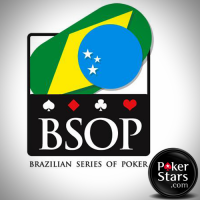 But now, there’ even more reason to enjoy Brazil, especially if you’re poker-loving nuts like us. That’s because the Brazilian Series of Poker 2012 (BSOP) has now been added to Pokerstars‘ global tournament calendar.

The world’s largest online poker site claims to own the biggest piece of the pie that is the Brazilian poker market so this move makes sense on a lot of levels. The first Pokerstars-sponsored event will be held at the Holiday Inn, Parque Anhembi in São Paulo, Brazil with the main event running from July 26-31 with satellites now running on PokerStars. From there, the BSOP continues with stops in Rio de Janeiro, Curitiba, Belo Horizonte, Fortaleza and Balneário Camboriú.

In its official blog, PokerStars director for live operations in Latin America David Carrion expressed confidence that the new sponsored event will generate plenty of interest in a country thats become a haven for some of the finest poker players in the world.

Likewise, Carrion is also confident that through satellites being run on PokerStars, the tournament will receive significant player interest, resulting in more players signing up to be part of the action. “We expect to attract bigger tournament fields by offering more chances to qualify online for free, and therefore increasing participation from many more enthusiasts of the sport.”

The partnership between Pokerstars and the Brazilian Series of Poker, which is supported by the Brazilian Poker Confederation, will be a tremendous boon for the state of Brazilian poker. BSOP CEO Igor Trafane commented that this new tie-up will not only provide increased exposure for Brazilian poker players, but also for foreign players looking to compete in a rising poker circuit like the BSOP.  “Now we count on a community of 49 million players in the world,” Trafane said.

“Besides the number of participants, we’ll increase the technical level of the circuit, with more Brazilian players and possibly foreign players.”