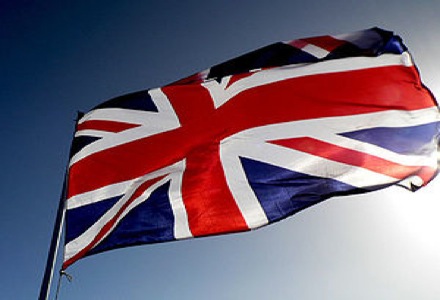 Publicly traded gaming industry firms that rely on the UK are continuing to lick their wounds this morning as more details have started to emerge on the controversial new online gambling industry tax plan unveiled in George Osborne’s third budget. An article on the FT.com reports the new Point of Consumption (POC) tax will be set at 15 percent and mean much needed revenue for the state. The same FT article predicts that it could yield an extra £55 million in 2014/15; £240 million in 2015/16; and £270 million in 2016/17.

Firms spent most of the 2000s uprooting their online business to various other jurisdictions, such as Gibraltar, and now the UK wants a piece of the pie. Most operators – whether they be privately owned or publicly traded – will want the UK’s position as one of the best regulatory regime to stay intact. By setting the tax some are worried it will be left to just the large firms. That it will simply drive some business to unregulated firms who sidestep the new regulation with something like IP spoofing. If a UK IP isn’t actually placing the bet it will be a lot harder to control the industry and it wouldn’t be so unbelievable were this to occur.

None of the larger firms will get involved in this thanks to their over-reliance on the UK market for revenue and worries about upsetting Big Dave at Number 10. If you look at William Hill as an example, back in 2009 they reported that 40% of their online revenue came from the UK. If that has stayed constant it means in 2011 just over £100 million of their online net revenue came from the UK market. It may have even increased since then thanks to the continued advancement of online gambling. Just goes to show why the majority of the UK-facing gambling industry firms will be looking ahead with some trepidation at the new tax plans.

Share prices are always a good parameter to gauge market opinion and with little movement they’re obviously not worried about some of the larger firms. It also gives more weight to the opinion that smaller firms will be affected more. As ever, those on the outside looking in will be the privately-held firms that use Asia as their focal point. These nimble firms are in position to make the most gains by placing Asia at the heart of any strategy they have.

In terms of the legislation itself we’ve mentioned a number of times the bureaucracy and discussion will mean the measure isn’t introduced for some time – probably around December 2014, after it has passed through all the relevant houses. By then Asia will have grown even further and the gambling industry will be even less interested in the European markets.