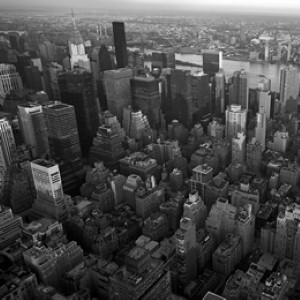 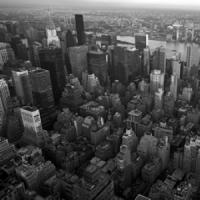 Lawmakers in New York have agreed to amend the state constitution to legalise public casinos, allowing seven new to operate in the state.

A report by Reuters states that, the location of these new casinos will be decided in 2013.

After the agreement was reached, New York Governor, Andrew Cuomo, said: “We are finally confronting the reality that while New York is already in the gaming business, we need a real plan to regulate and capitalize on the industry,”

“This is a process that will ultimately put thousands of New Yorkers to work, drive our economy, and help keep billions of dollars spent by New Yorkers on gaming in the state,” Cuomo said in a statement.

The proposal has been debated for more than a decade. Details on the casinos will be determined in 2013.

“We will deal with where, when and how next year in legislation,” said Assembly Speaker Sheldon Silver in Albany.

At the moment, New York only allows table gambling in Native American resorts, the state also allows companies to open and run video lottery terminals at so-called racinos in the city of Yonkers and in the New York City borough of Queens. However, the new agreement to amend the bills can only be enacted if they are approved by two successively elected legislatures. Voters would then have to approve a constitutional amendment legalising this form of gambling.

Senate Majority Leader Dean Skelos said in the report: “I am pleased we have reached an agreement to move forward with a constitutional amendment that will give New Yorkers a say on whether we expand casino gaming in New York State.”

Will the addition of new casinos in New York prove stiff competition to counterparts in New Jersey Atlantic City, Pennsylvania and Connecticut? This could well be the case as those New Yorkers who currently frequent those venues might prefer to gamble on their own turf…