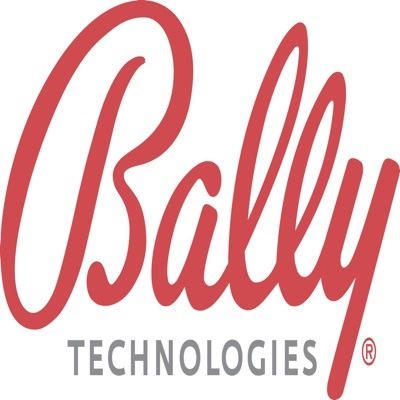 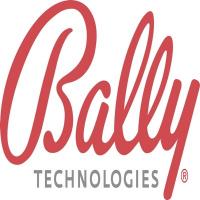 Bally Technologies has stepped up to the plate and acquired Chiligaming’s B2B iGaming platform. The acquisition means that casino business operators can provide “best-in-class” for both wager-based and play-for-fun applications. Chili had already signed the Golden Nugget as its first customer to the platform that enables land-based casinos to customize their operations using the cloud-based system.

John Connelly, VP of business development at Bally, said: “Bally Technologies has also obtained an experienced team of industry veterans from within the online gaming industry, which will help our customers optimize their use of this platform.”

ChiliGaming is the brainchild of Alex Dreyfus and the stellar negotiations between the two sides as well as the chance to further break into the US gaming industry were the key.

“We realised if we wanted to be even more successful in the US, which is a key and a very challenging market with a lot of licensing issues, it would make more sense for us to join forces in order to become bigger and stronger in this way rather than doing it all ourselves,” he told eGR.

He added that he came out of a meeting a month previous “with a very good feeling.” Too much information Alex.

It wasn’t long before Twitter was abuzz with news of the deal and iMEGA president Joe Brennan Jr was one of the first to tweet. He wrote: “Bally buys mid-major Chilipoker to keep up with ShuffleMaster, IGT; bad news for Party, 888 & Playtech in the US.”

With MGM’s Jim Murren predicting that US online legislation will be upon within the year expect more deals like this in the coming months.