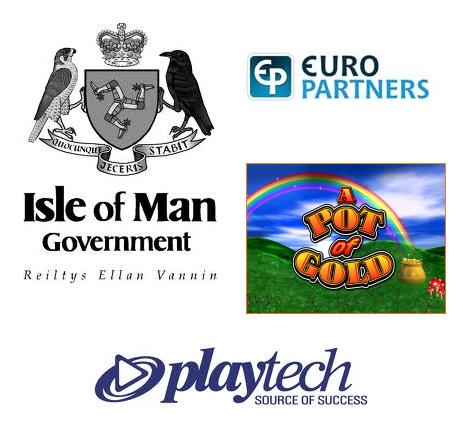 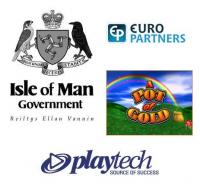 After satisfying the jurisdiction’s licensing requirements and obtaining its licence, the company has planned to “establish a marketing department and a business development department, which will operate from the Isle of Man”, a statement said.

Chief Executive Officer of Pariplay, Gili Lisani, said: “We chose the Isle of Man due to its amazing infrastructure, which is second to none and the fact that it’s not within the EU is a huge benefit.”

Alex Downie OBE, MLC, the Department of Economic Development’s Political Member with responsibility for E-gaming, added: “This addition showcases the Island’s success as a leading jurisdiction for gaming companies. The Isle of Man offers an ideal environment for Pariplay to develop its business due to its high level of regulation and support.’

The two sites have launched and are online from this very moment.

In a statement the company said the new website includes improved navigation, a toolbox section with previews of marketing tools, and a news section for affiliates. Upgrades to the backend also include a streamlined dashboard, a new Marketing Tools section, and improvements to the reporting system.

Euro Partners VP of Marketing, Davin Jacobson, said: “The new interface is part of the program’s mission to continuously meet the needs of our ever-growing customer base, which is now approaching the 80,000 member mark.  Ten years is a monolithic achievement in this industry and we’re grateful to the affiliates who helped us get here.”

Accoridng to a press release, the news is the first stage in the program’s upcoming plans to “improve usability and functionality” of both the site and its administrative interface.

JPM Interactive has launched a new online AWP game named A Pot of Gold, which follows on from the launch of Casino 5ive Liner, Full House, Big X and Turbo Gold on sportsbook Bet365.

JPM Director, Andrew Davies, said this game is likely to be as popular as the brand’s other titles, which have received strong revenue performance. He said: “These are well-proven popular games which have performed superbly in other environments. In the online gaming sphere they have delivered a fresh and engaging experience whilst also extending the player base.”

Celebrating 40 years in the gaming industry this year, the JPM Group said in a press release it believes it has “a reputation for innovation” and “the success of its online content serves as testament to the company’s ability to make the transition across all forms of technology.” Nothing like blowing your own trumpet, hey?