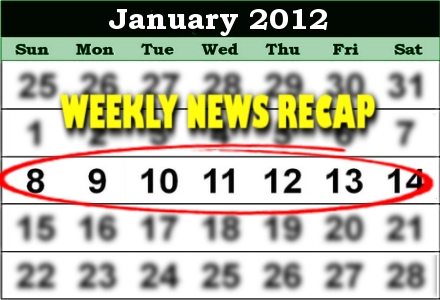 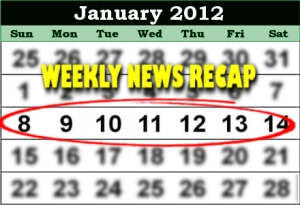 The gambling week that was, broken down by geography:

EUROPE
Parliamentarians in the UK heard from ‘white list’ regulators regarding proposed changes to the Gambling Act 2005; a German court said internet service providers weren’t required to block online gambling sites; a UK court agreed to extradite a university student to the US to face copyright violation charges; Portugal told Bwin.party to get its filthy gambling paws off the country’s sports franchises; PokerStars’ rake changes prompted a mass protest sit-out at its tables; Victor Chandler rebranded its online operation as BetVictor; Betfair agreed to (a) help the International Olympic Committee monitor for suspicious betting activity and (b) partially compensate those victimized in the Christmas Hurdle cockup; Intralot made a move into South Africa, while Ladbrokes flirted with Betdaq, warned of massive job cuts in Ireland and had a mixed day in the Danish courts.

ASIA
Macau set yet another record, this one for number of visitors; South Korea wants to build a resort casino that can compete with Sinagapore and Macau; construction of Cambodia’s latest casino is on schedule; Philippines’ state-owned operator PAGCOR had a record 2011; Wynn Resorts’ largest shareholder Kazuo Okada has questions about a $135m donation made to the University of Macau; the Indian gaming market could be one spicy samosa, while the whole gaming world appears to be sliding eastward.