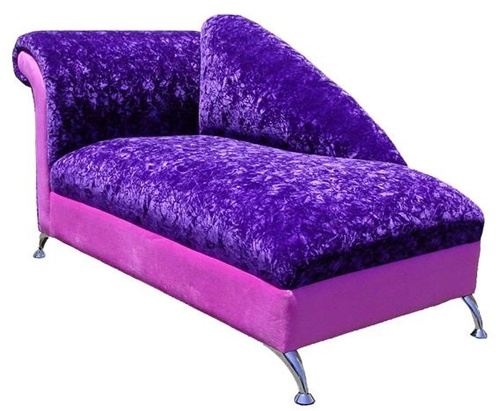 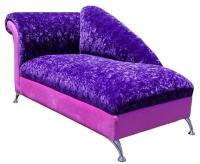 Poker operator Purple Lounge has opted to leave the Microgaming network to join up with Swedish-based Entraction. As of January 16 it will be part of Entraction’s poker network, which was only last year acquired by International Game Technology (IGT). A statement on Purple Lounge’s site states: “As we all know, the online poker industry is an ever changing and fast-evolving one, and Purple Lounge is evolving too. Moving network becomes a crucial part of this process. Entraction is backed by one of the biggest gaming companies in the world (IGT), so you are in reliable network-hands, today and tomorrow.”

One of the major reasons behind the decision is the chance to operate in the Danish market and Purple Lounge has a specific solution that will be ready “within the next 10 days”. Moving to Entraction means no wagers from Russia, Estonia and Canada as per the rules set out by the network. We’re still puzzled by the Canada part of it but it’s not our network to make the decisions!

PokerStars has launched a real-money mobile app for iOS in Italy and had its sights on the rest of Europe later this year. eGR revealed the app release with the level of success influencing whether they choose to offer products elsewhere. Both the UK and France would be first with Denmark and Spain to follow. An Android app will be up next but having it available on Apple’s platform is something to shout about. Mobile is one of the key growth areas in the online gaming industry and being the first to get a poker app approved in a country that has the highest smartphone penetration in Europe is a huge plus.

NetPlay TV has also released an iPad app focusing specifically on live roulette. According to the firm’s Q4 2011 trading statement, the Supercasino.com launch on iPad will be followed by further games for both the iPhone and tablet PC in the first half of 2012.