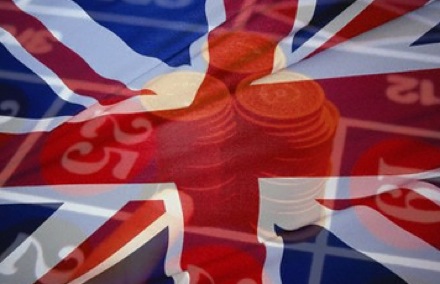 William Hill has come out in opposition of plans to alter the UK’s remote gambling industry laws. One of the UK’s longest-surviving bookmakers entered the online game some time back as well and thinks changes will drive gamblers into the hands of unregulated firms. The company got its knickers into a twist to such an extent they even got Deloitte to fight part of the battle for them. A spokesperson for the bookie added: “The question for the Government is, should it introduce policy which distorts markets?”

The Treasury’s review into the estimated £1.7billion market will finish in the next couple of weeks and could approve changes that would mean a bigger tax yield for the country. The most drastic alternative was proposed by Tory MP Matthew Hancock and would involve taking tax from where a bet is placed and not using the physical location of the company. It means companies that decided to buy up a money-saving sun-haven are up shit creek with the only paddle available in the shape of a UK Gambling Commission license. An Independent article quotes the Deloitte report as saying “a 15 per cent tax could mean two-fifths of legitimate firms leaving the UK market.”

William Hill relies on the UK market for much of its revenue and it’s hardly the most surprising news of the day that they’ve been most vocal about the plans alongside Betfair, bwin.party, Bet365 and Probability. Before everyone gets too high on their soapboxes, the changes aren’t expected to come into force until at least this time next year. It’s unlikely that many of the firms will leave the market as they’re public companies that rely heavily on regulated European markets. This comes from the fact that many are locked out of other more lucrative markets, such as Asia, thanks to being at the mercy of their shareholders. This being the case, the UK remains one of the world’s best licensing regimes and companies – private or public – will always be attracted to a country that has the centre of the iGaming universe, London, at its core.