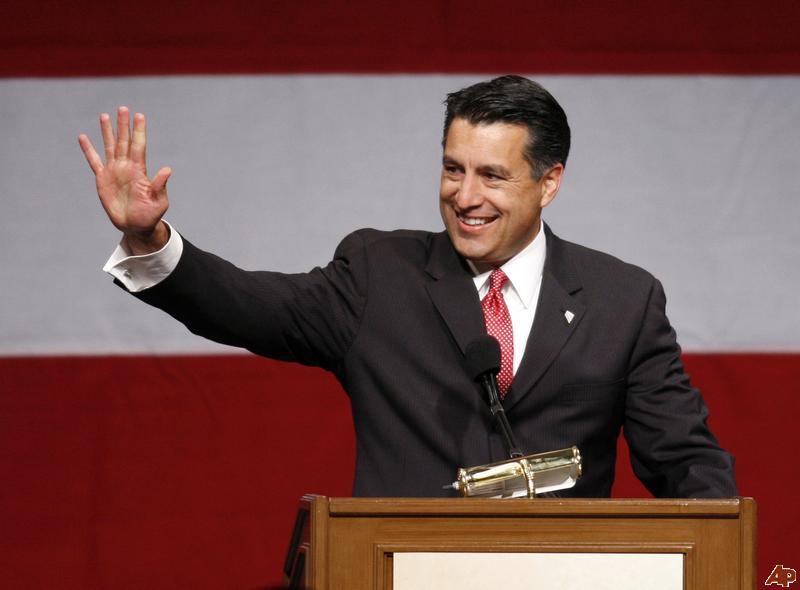 Nevada Governor Brian Sandoval wants the state to preserve its place atop the country’s gaming industry and announced last week this would be done by reviving the state’s Gaming Policy Committee (GPC). One of the main issues that the Committee will look at is “the world of the Internet” and it’s apt that this is being mentioned when Nevada may allow Internet poker licenses in February.

For the “first time in a generation”, Sandoval intends to bring together the 11 members of the committee. It includes the man himself as chair and he will appoint five members with the individuals also drawn from the Legislature, Inter-Tribal Council of Nevada, Gaming Commission and Gaming Control Board. The intention of the group is not to any of the regulatory structure already in place. Instead, they will advise the Gaming Commission and Control Board, as well as Sandoval’s office and the state Legislature.

The issues examined range from the Internet to “specific technological devices” to the “impact we may some day see on our tax policy and infrastructure from a changed cyber-economy in which gamers will not necessarily need to be on the casino floor.” Couldn’t have put it any simpler ourselves.

The Internet is far from “toe-in-the-water” territory for Sandoval. State Governor Sandoval has already signed one bill for online poker earlier this year before it gives the big thumbs up to wagering via mobile devices in hotel rooms. The GPC represents another hat in a crowded ring that already contains a commission and control board. It begs the question: just how many commission’s does it take to work out how uncharted a territory online gambling is?

Nevada and Mr Sandoval are hoping that two with a board thrown in are enough and if earlier reports are anything to go by this might well be the case.