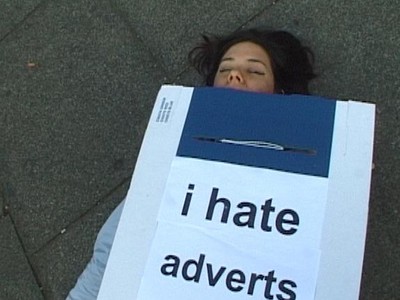 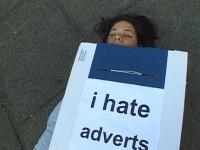 A study has found that almost two-thirds of British social network users don’t want to be bothered by advertising from brands. TNS Digital Life’s survey of 72,000 Internet users found 57% of those in developed markets don’t want to engage with brands on sites such as Facebook and Twitter. This rises to 60% in the USA and another percentage point when the UK is looked at.

Matthew Froggatt, Chief Development Officer at TNS, said: “Winning and keeping customers is harder than ever. The online world undoubtedly presents massive opportunities for brands, however it is only through deploying precisely tailored marketing strategies that they will be able to realise this potential.”

It’s an important development for the online gambling industry after Facebook relaxed rules pertaining to the gambling industry. Their terms now state: “Adverts that promote or facilitate online gambling, games of skill or lotteries, including online casinos, sports books, bingo or poker, are only allowed in specific countries with prior authorisation from Facebook.”

With over half of the users ignoring adverts, the effect of the changes to terms will have on the gambling industry is lessened. Still, half of 800million users worldwide are still some number to be able to target on a daily basis. That’s just in the developed world as well

In emerging markets, such as those in Latin America, the number bothered by ads dropped to around 37% and these are markets where the online gambling market is already starting to tentatively expand. Overall, the ad revenue on Facebook will see the site rake in $2.8billion in 2012. Hearing that ads piss people off is nothing new and this news won’t worry many. It’ll just force some companies to change tack and develop better-targeted marketing when using social networks as a platform.