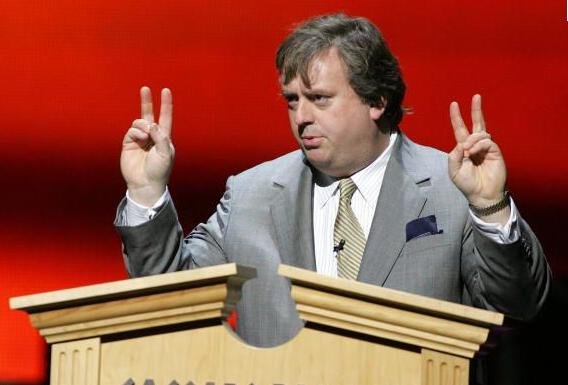 Caesars CEO Gary Loveman thinks the US online poker market is worth more than the “conservative” $5billion that is reported by many. Speaking during an analysts call after their yesterday’s, according to the Las Vegas Review Herald the CEO stated: “I consider $5 billion to be a conservative figure.”

Loveman’s firm, which operates over 50 properties, has a tie up to operate online gaming sites in Europe with 888 Holdings and is qualified to talk on the subject over other Vegas CEOs. He added that a site could be born a mere “12 to 14 months” after regulation takes place. The company reported that closures due to adverse weather conditions had hit the group’s revenues for the past quarter. The beauty of online poker is that weather is far-from a hindrance. It’s a blessing.

Iowan bettors are in for a treat after Prairie Meadows Racetrack and Casino announced that it’s to offer advance deposit wagering (ADW). The Iowa Racing and Gaming Commission expects to approve new regulations on Thursday to allow bets on ponies either online or by telephone. It was authorized by the legislature in May and a regulatory structure will be approved by January 1.

Commission administrator Jack Ketterer said: “This will be for people from throughout the state who would like to bet on Prairie Meadows races, but who really have no way of doing so without driving to the Altoona track or to tracks in Council Bluffs or Dubuque.”

The rules mean that all ADW in the state, even if it’s on races outside the state, has to go through Prairie Meadows or an entity that has an agreement with the track. Regulations are also being drafted to try to clarify the legal issues that already surround wagering. Iowa now becomes part of the some 40% of states that allow ADW on ponies and the news comes only weeks before a report on the ramifications of intrastate poker is due on December 1.