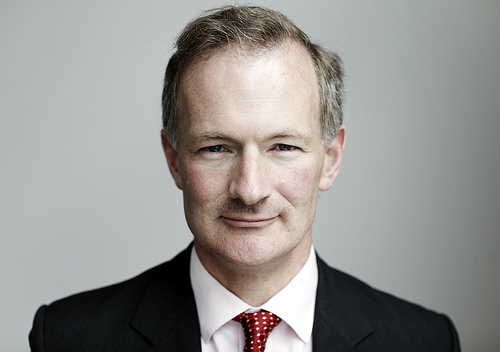 UK government minister John Penrose has criticized plans to create a Europe-wide harmonized set of plans for the online gaming industry. In a debate organized by The Parliament magazine the cabinet minister responsible for gambling rubbished anyone advocating an EU-wide gambling industry plan due to the varying differences that exist across Europe.

Penrose commented, “In the UK we have light touch regulation and an open market but member states such as Poland and Portugal have more conservative views on gambling and their legislation is more restrictive.”

He then added, “These differences have deep roots and spring from fundamentally different religious traditions and managing the always-fuzzy dividing line between things which are harmless and enjoyable for the majority of the population but potentially seriously harmful for a small minority.”

It’s right that Europe would be extremely hard to fully regulated thanks to the last ten years seeing almost every member state regulate in its own right creating a balkanized or “walled-garden” continent. Harmonizing rules the combat irregular betting patterns and help to eradicate match-fixing would be an idea. It’s unlikely they’ll be able to create anything that rivals the efforts being made by Interpol though. They’re kinda a big deal in the law and order world.

It was at the same “Responsible Gaming Day” internal committee member Jurgen Creutzmann set a date for a vote (November 14) on his “future of online gambling in the EU” report. What exactly this “harmonized” set of rules will actually do is unclear though. As Penrose states, the conflict in attitudes amongst member states will mean that it’s very difficult to implement anything and with all the different parties involved, someone is always likely to disagree.

It’s true that a number of EU states have questionable regulatory regimes in place and the monopolies still need to be eradicated in order to make certain markets more competitive. This is slowly taking place already and over time pressure on a state-by-state basis will lead regulations changing. A plan on an EU-wide basis is a good idea, it just doesn’t sound like it will work any better than those toys the auntie and uncle used to get you for Christmas.

Anything that comes out of the EU will be of paramount interest to the public gaming companies that need Europe like humans need blood. If the EU becomes a powder keg and arguments start then just watch the stockholders panic as if they’ve been caught by the tabloids shagging a lady of the night. The precursor to share prices crashing and CEOs crying. All the while the industry’s nimble private companies are relaxing on the best beaches Asia have to offer.