Home / Casino / Mohegan Sun looking at online; Foxwoods in the mire; Florida gets a helping hand 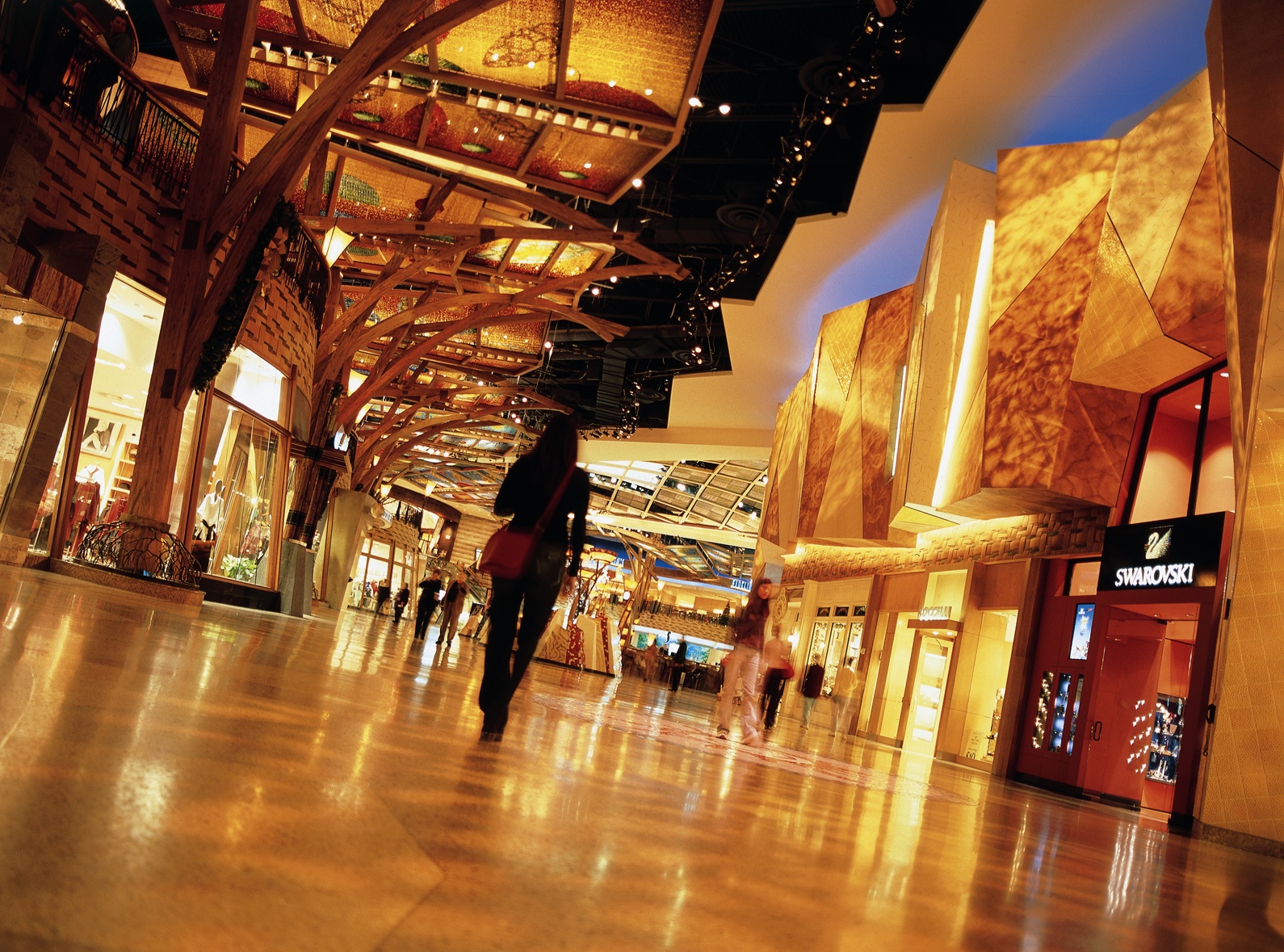 Mohegan Sun has confirmed that it’s looking at starting up a free-play online gaming industry site and seeking deals with a number of online firms. TheDay carries quotes from Chuck Bunnell, the Mohegan Tribe’s chief of staff. He said they “have had and continue to have” talks with certain online gaming industry firms. Bunnell also said, “I think the entire industry is looking at what’s happening in Europe and in the U.S. as it tries to craft legislation to clearly legalize Internet gaming.”

Being on the East Coast obviously means that they don’t know where Asia is. We don’t want to say that much of the private gambling industry isn’t looking at the USA because the “entire industry” is having a sideways glance over the pond every now and then. Although, while the public gaming firms are fixing their gaze on Europe, everyone on the private side is making the wise decision to focus on Asia, the world’s largest market for the entire gambling industry.

The owners of Foxwoods, Mashantucket Pequot Tribal Nation, are also rumored to be in talks with companies regarding a similar site. Boy do they need it. The casino business’ results showed that slot revenue has dropped off by 5% to $53.2million compared with the same period last year. Total handle also decreased by 7.9% as Foxwoods President and CEO Scott C. Butera got the excuses at the ready…and here they are…

“Despite the persistent weakness in the economy, we are generating slot revenue this year at about the same pace as 2010 when US business seemed to be gaining momentum.”

One idea for them to generate a bit more cash on the side? Invest in some dirty slots. They’re like normal ones but with a few hidden “extras” (wink wink). Well they’re going to have to do something to stem the tide of Bostonians heading back home to gamble.

Florida has consulted both Vegas and Atlantic City in order to make sure their gaming industry regulations are as watertight as possible. The authors of the bill would bring three $2billion resorts style casinos to Miami-Dade and Broward. It would mean that the structure being two-tiered will allow separation between the gaming commission and the enforcement division.

Las Vegas Sands and Genting are two companies expected to set up shop in Florida, Sands lobbyist Nick Iarossi stating, “We want something at least as comprehensive as the Nevada regulatory law. We wouldn’t want to put billions of dollars of capital at risk in an environment that wasn’t heavily regulated.”

It’s expected that it will be filed later this week and hope is that it will get further than the Dolphins so far this season. Note to legislature: whatever your wife tells you, Bush isn’t good.