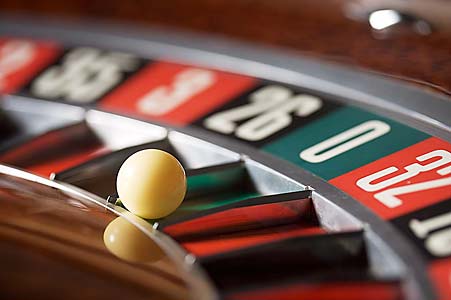 Someone that must be a Chris Christie sympathizer has crossed a name off the list of the next place for casino business in Asia after legislation was Saipan-ned. Governor Benigno R. Fitial became an honourary member of Team Veto when a local bill legalizing casino business gambling on the island of Saipan was chewed out and spat out as if a piece of gone off food. Fitial argued that House Local Bill 17-44, Committee Substitute 1, Draft 5 was “irregularly introduced and passed without authority and is invalid on this basis.”

Fitial is almost exactly the same as Christie apart from the fact that breakfast should consist of 15 cream cakes with a side of eight donuts. We haven’t received confirmation on that though so maybe they should meet up for a dinner date to see what happens. We’ll warn you: the fight for the last doughnut will get ugly.

Excuses. Excuses. We’re guessing that the Gov is one of those flakes that always bails at the last minute. Then they make you feel as if you’ve been the one that bailed. That reminds me, need to reply to those texts from last night. On the face of it, Carbon Monoxide wasn’t the best choice of excuse.

Suffocating the country’s gaming industry expansion plans due to his “constitutional obligations” may mean they miss the money train that the Asian gambling industry would have sent them. It would be encouraged to react quickly in this market to reap the highest possible benefit and gain an advantage from any indecision in Macau. The “final draft” included an exclusive 30-year license with an advance fee of $575m and $25m/year for anyone wanting to operate.

In light of this, they’ve already got a new casino bill on the table and are obviously hoping if you keeping trying then eventually the Governor will wilt. If you give him a box of Krispy Kremes then you might be in luck. Or was that Christie?!