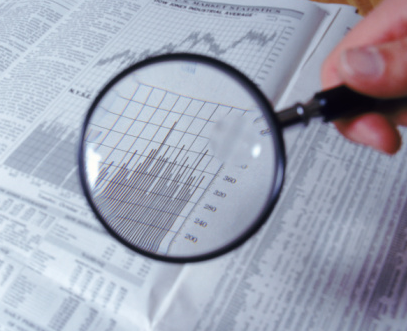 First 5050 Poker showed half year financial results that showed profit before tax of 479,000 SEK and gross profit of 3,142,731 SEK representing a rise of 26% compared with the previous year and then they jumped head first into the shallow waters of being a  public gaming company.

It’s a risky decision as many now public gaming companies are learning the hard way. The timing of the IPO was questionable to begin with and the early results, well, let’s just say no one is popping champagne bottles.

Shares in Sweden’s 5050 Poker Holding AB have slumped nearly 60% since the company began trading its shares on the Nasdaq OMX First North last Wednesday, following an oversubscribed IPO in Stockholm.

After it began trading on Nasdaq OMX First North last Wednesday at SEK6.05 per share, with 2,083,333 shares in issue, 5050 Poker shares have since slumped to a low of SEK1.55 per share before recovering to the current price of SEK2.45 per share, valuing the company at SEK5.1m.

Patrick Sjögren, CEO of 5050 Poker Holding AB, remained positive saying in a news release, “We are very pleased with the strong interest in our listing, and now we look forward to benefiting from the investor reach and brand awareness that comes with being a listed company. We have shown significant growth in the last year and will leverage our listing at First North to continue to build an international and profitable gaming company.”