Home / Casino / Pennsylvania Gaming Control Board set for shake up 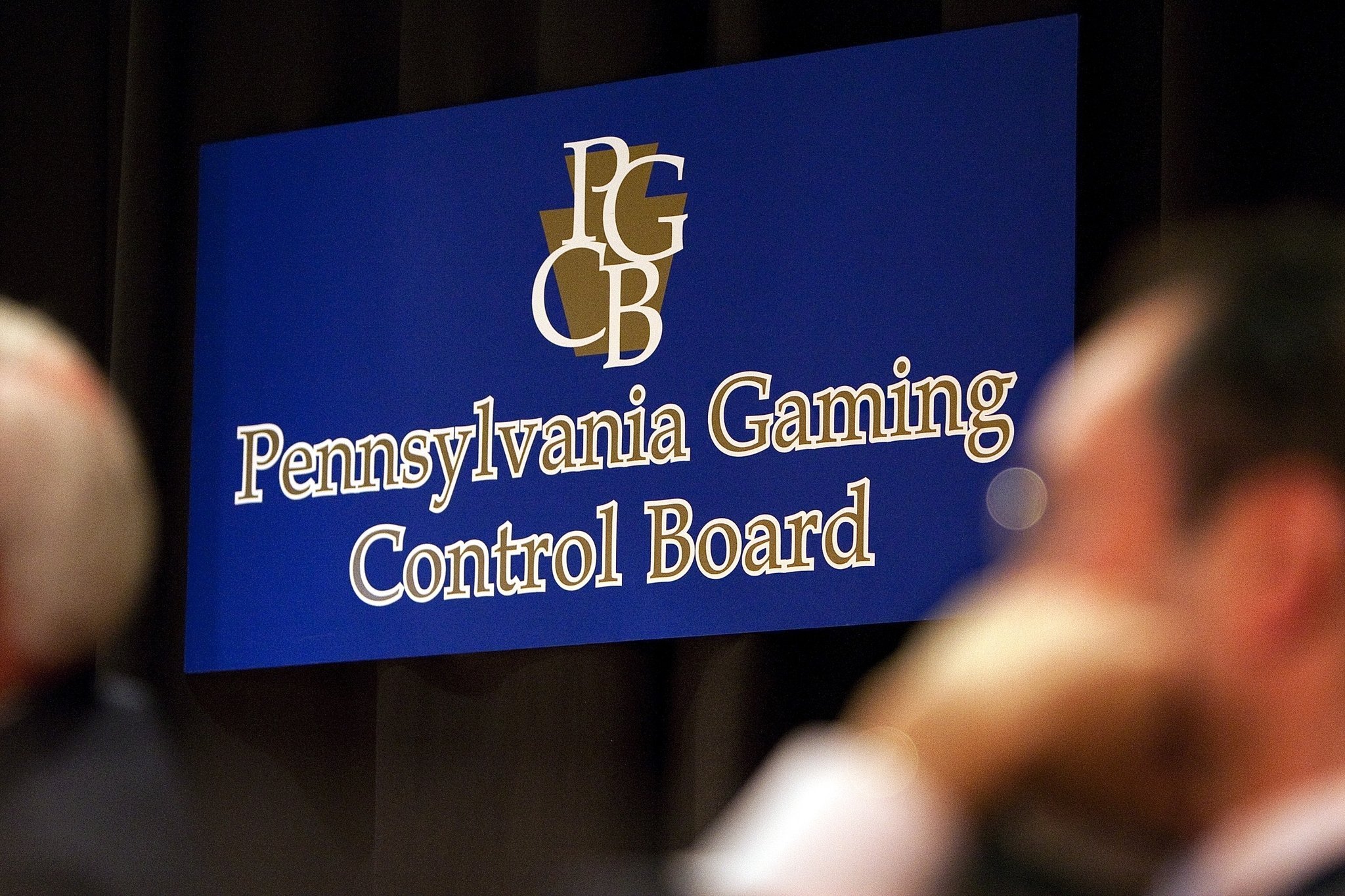 Pennsylvania’s Gaming Control Board (PGCB) began a new path earlier on this year and has followed it up by appointing someone rather familiar. When it was released earlier this year, a scathing 102-page Grand Jury report focused on the PGCB’s past failings and the impact is still being felt. In a move that will help implement those recommendations, the acting attorney general that was in charge of the investigation in May is the board’s new chairman.

William H. Ryan began the clean-up operation when he was appointed as fourth chair of the board on August 29th. The state’s casino gambling industry is worth some $3billion and the board was set up in 2004 to oversee the handing out of casino licenses and contracts. Ryan is mindful of how important the industry is to the people of the state.

“This board is very important to the people of Pennsylvania,” he said. “Right now, the best goal I have is the one that is the division statement, which is for ‘the board to be the premiere gaming regulator in the United States, and to maintain and enhance the public’s trust with honesty, integrity and credibility.’ ”

One of Ryan’s main plans is something that he recommended back in May when he testified before the House Appropriations Committee back in March. That involved taking the Bureau of Investigations and Enforcement (BIE) from the PGCB’s grasp and “putting it with a law enforcement agency.” As the BIE investigates and approves casino applicants, employees, operators and vendors this would make sense.

Since slots casinos were legalized back in 2004, the state’s casino gaming industry has benefited from the reluctance of Atlantic City to diversify its own offering. That is reflected in the figure of $1.3bn generated for the state in tax revenue during the fiscal year of 2010/11. The tax revenue benefits are plain to see and the state recognizes that. Ryan did admit that there were no immediate plans to build any more casinos.

Pennsylvania is one state that has shown gambling industry opponents just how lucrative it can be when put towards the state’s debts.