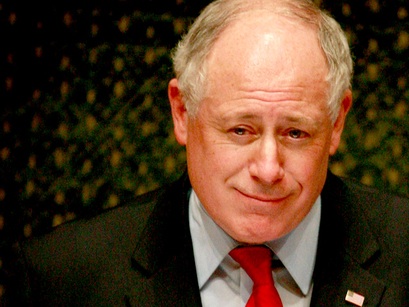 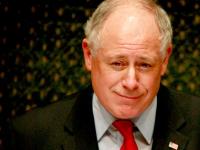 Gambling opponents in Illinois are calling for the state to ban casino interests from making political campaign contributions and for state Gov. Pat Quinn to veto the pending casino expansion bill.

Common Cause, a government watchdog organization, released a report saying the casino industry has contributed more than $9 million in Illinois since 2002. The group’s research comes after the Chicago Tribune released an analysis that showed gambling interests contributed about $812,000 to members of the General Assembly, the governor and Chicago mayor Rahm Emanuel since the beginning of 2010 leading up to the legislature’s passage of a bill that grants Chicago a casino and expands gambling around the state.

Even though state legislators told the Tribune that there is no connection between the amount of money they have received from casinos and their votes on the gambling issue, opponents are continuing to ratchet up the pressure on Gov Quinn.

According to the Chicago Tribune James Browning, the regional director of state operations for Common Cause, said loopholes in the Illinois make it difficult to track the true spending levels because special interests can funnel funds through other organizations. And since Illinois does not require lobbyists to report how much they have earned in fees and compensation from their clients, the actual amount is likely much greater than records indicate.

According to Browning, “The debate going forward cannot be full, cannot be fair, cannot be open until the state’s laws are strengthened to shine a much, much brighter light on the industry,” – Tribune.

Lobbying dollars come from all angles and from all sorts of interests, it’s interesting that there is so much attention being paid to the dollars coming from the gambling industry lobbyists. The underlying truth is that with current economic situation in the United States and fears about the effects of the stalemate over the debt-ceiling, states must do whatever they can to ensure their economic stability. Gambling expansion serves that purpose.

As it stands though, Gov. Quinn has remained noncommittal about the gambling expansion bill.