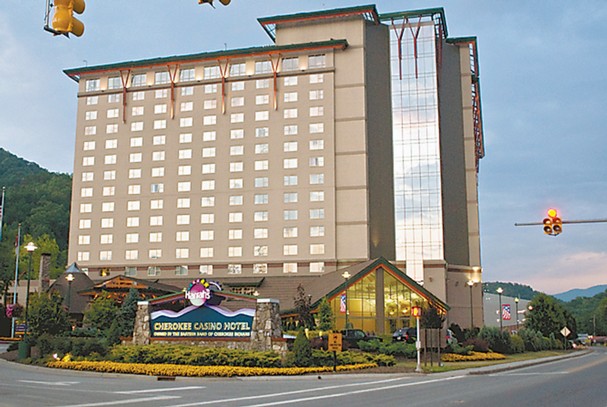 Income was boosted by 10% in one US state thanks to steady growth over the past ten years. Western North Carolina’s income went up by this amount thanks in no small part to Harrah’s Cherokee Casino.

A report, commissioned by the University of North Carolina (UNC), showed the casino and hotel business is worth around $380million to the economy. They aren’t Macau numbers. It does show why the decline of the former-gambling hotbeds such as Atlantic City has been so rapid in recent years though.

AC’s continual decline has much to do with them not diversifying aggressively enough. Why would you travel all the way to AC when right on your doorstep there’s the same thing? Maybe an MTV Jersey Shore museum might do the trick!

UNC’s report also found that around 3.6million visit the casino every year and that two-thirds of the revenue comes from players outside of North Carolina. Jobs are one of the main benefits cited by those living in this small corner of the state though.

Principal Chief Michell Hicks, the Eastern Band of Cherokee Indians top elected leader, said, “I think, without question, we in Western North Carolina have realized the ultimate benefit of the casino is great jobs. We want local leaders and state leaders and even national leaders to have evidence of the benefits.”

In the two county area surrounding the casino 5% of jobs are at the venue. This is in addition to the fact that 80% of the 2,000 workers are not members of the Eastern Band of Cherokee Indians.