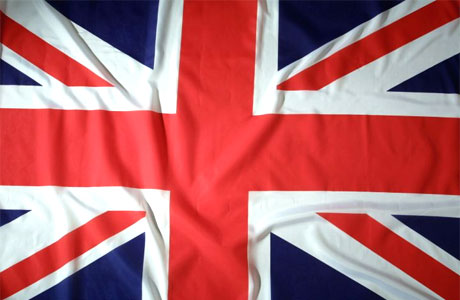 Ernst and Young have put forward a number of recommendations to revitalize a British casino industry that’s struggling due to a number of factors. Since the Gambling Act 2005 was adopted, the land-based industry has continued to have a woeful time and Culture Secretary Jeremy Hunt already commented earlier this year that the Act “hasn’t worked”, before announcing the Department for Culture, Media and Sport would be undertaking a review.

The Telegraph reports that one of the major factors identified by the Ernst and Young report is the huge tax burden that the industry now has to cope with. The casino duty rate that was originally 2.5% was given a starting rate 500% higher – 15%. Originally, the act was put in place to help encourage casinos to develop but all it has done is to stifle any expansion.

Amongst the recommendations put forward by Ernst and Young are that gaming machines that are legal outside casinos should be allowed in. Local authorities should be given greater power to decide the location of casinos and the five-to-one machines to tables ratio be extended across all casinos. They estimated that it could raise an additional £45m for the treasury if implemented.

Even less surprisingly, the group who commissioned the survey also sees that online gambling is a lot easier than visiting a casino. Michael Silberling, president of the National Casino Industry Forum (NCIF) said, “The industry needs to be modernized. I can go onto a computer in my bedroom and sign on to a roulette wheel with very high stakes that I’d be unable to get in a casino that is regulated and has a duty of care.”

Lastly the Ernst and Young report said that the proposals “were in line with Government policy and could drive investment, growth, jobs; alongside consequential benefits to the Exchequer in terms of tax receipts”.